The new programme by the Indian Institute of Technology Madras, or IIT Madras, aims at taking inspiration from nature to solve complex problems.

The Indian Institute of Technology Madras, or IIT Madras has announced a full semester course on Biomimicry-- to imitate or look at nature as a source of inspiration for solving complex problems.

Interested candidates can get more information about the programme from Mr Subramaniam via email at shiva@thinkpaperclip.com or can dial 91766 12393, IIT Madras said.

“Biomimicry has immense potential not only in engineering, technology and design, but also in other areas like management, human resources, administration, social sciences and the arts. School children can benefit from learning biomimicry. Biomimicry can lead to not just innovating from nature but also creating a sustainable way of life,” an official statement said.

IIT Madras has also created a community of biomimicry enthusiasts who are exploring opportunities in research, entrepreneurship, new products, processes, and systems.

“The Institute plans to hold a biomimicry challenge to provoke bold, sustainable ideas from young minds. The UN Sustainable Development Goals can provide students with challenges for which they can design solutions using biomimicry,” the statement added.

Biology And Engineering In Biomimicry

Biomimicry, according to IIT Madras, is the intersection of biology and engineering. “You do not have to be either a biologist or an engineer to learn biomimicry, all you need is curiosity,” an official statement said. 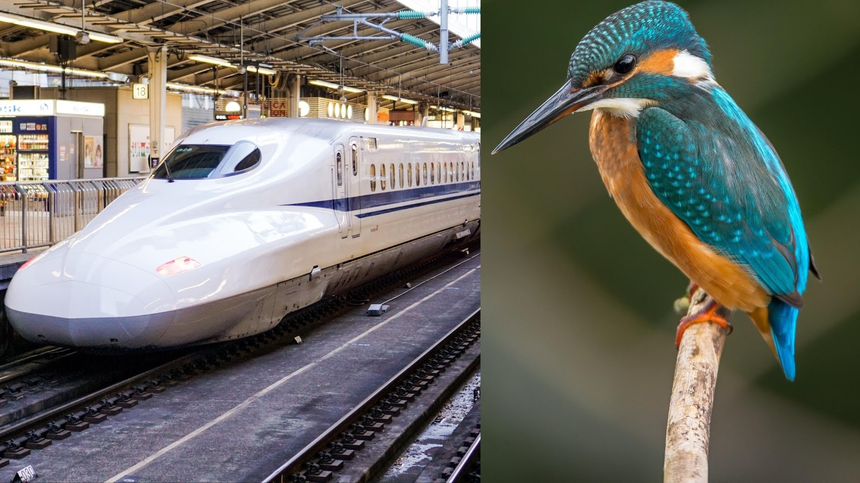 Shinkansen bullet train in Tokyo, Japan, which was inspired by the kingfisher bird, the Eastgate Centre in Harare, Zimbabwe, inspired by the termite mound, are examples of Biomimicry, IIT Madras said.

AP EAMCET Exam To Be Held In August; Check Details

How Soon Can Schools Be Reopened In India? Government Responds