The Indian Institute of Management (IIM) Bangalore’s alumnus of 2015-16 batch has been conferred with President’s Award for ‘Specially Distinguished Record of Service’ on Republic Day 2021. The Post Graduate Programme in Public Policy and Management (PGPPM) alumnus Amitesh Bharat Singh currently heads the Directorate of Revenue Intelligence (DRI), Zonal Unit in Karnataka. DRI is the apex intelligence and investigation agency for transborder crimes. Mr Singh was appointed to the Indian Revenue Service (Customs and Central Excise) in 1997.

Mr Singh has earlier occupied various positions in Customs, Service Tax and Central Excise, GST formations in India, including the Directorate of Taxpayer Service for the Karnataka and Kerala Region. He has also served as a diplomat, being stationed as the First Secretary (Commerce) at the Indian High Commission from 2011 to 2014. He has also served earlier as the Deputy Director DRI at Delhi. 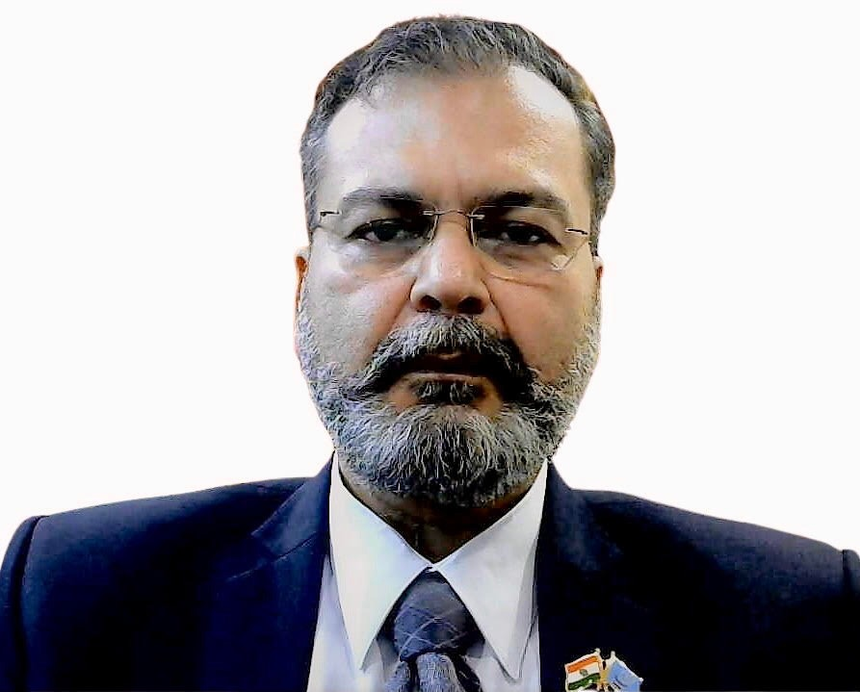 Earlier, he had also played a key role in instituting systems and processes leading to ISO:9000 certification in public services delivery for the GST Seva Kendra (HQ) Bengaluru, in issue of appropriate advisories and guidance notes relating to different areas of work in GST with a view to achieving standardization and uniformity of practice across GST formations in Karnataka, the statement added.

Mr Singh has also been responsible for making effective taxpayer communication strategies, and had an active involvement in the domain of taxpayer consultations and grievance redressal efforts in GST and Customs. He has also been involved in app development efforts to assist taxpayers in GST (Place of Supply Navigator and Jurisdiction Finder apps).

Other key recognitions awarded to the officer include the ‘Finance Minister’s Gold Medal for the Best Probationer’ and the ‘Certificate from the Secretary General World Customs Organization (WCO) for exceptionally Meritorious Services rendered to the Customs administration in India’; a ‘Samman Patra’ from the Governor of Maharashtra, Bhagat Singh Koshyari in October 2020; and the Certificate of Recognition from Chief Commissioner, Central Excise at Bangalore on the Central Excise Day in 2008, the IIM Bangalore statement added.

IIM Bangalore Gets EQUIS Re-Accreditation For Another 5 Years

IIM Bangalore Summer Placements: All Students Of 2021-23 Class Get Offers