How Should You Tackle Class 12 Chemistry For JEE Main Or NEET? 5 Useful Tips Here Read More

The convention is being organised by three apex bodies under the Ministry of AYUSH -- Central Council for Research in Homoeopathy, National Commission for Homoeopathy, and National Institute of Homoeopathy. Minister of State for AYUSH Mahendrabhai Munjpara was also present at the event.

Addressing the gathering, Mr Sonowal emphasised that a transformative shift is underway in the education, practice and drug development sectors of AYUSH. He said the National Commission for Indian Systems of Medicine and the National Commission for Homoeopathy have aligned AYUSH education according to the new education policy, and are attracting new talents to the extent that not only AYUSH is the first choice of treatment, but could also become the first choice for students seeking medical education.

The minister said homeopathy medicines are easily administered and acceptable to a large number of people. He further said public acceptance of homeopathy is high, and people seek treatment from family physicians for generations, an official statement said.

Mr Munjpara highlighted that homoeopathy is very effective in treating various diseases and improve individual health by safer means, at a lesser cost.

The delegates of the convention included homoeopathic researchers, scientists from interdisciplinary streams, practitioners, students, industrialists along with representatives of various homoeopathic associations.

(Except for the headline, this story has not been edited by Careers360 staff and is published from a syndicated feed.) 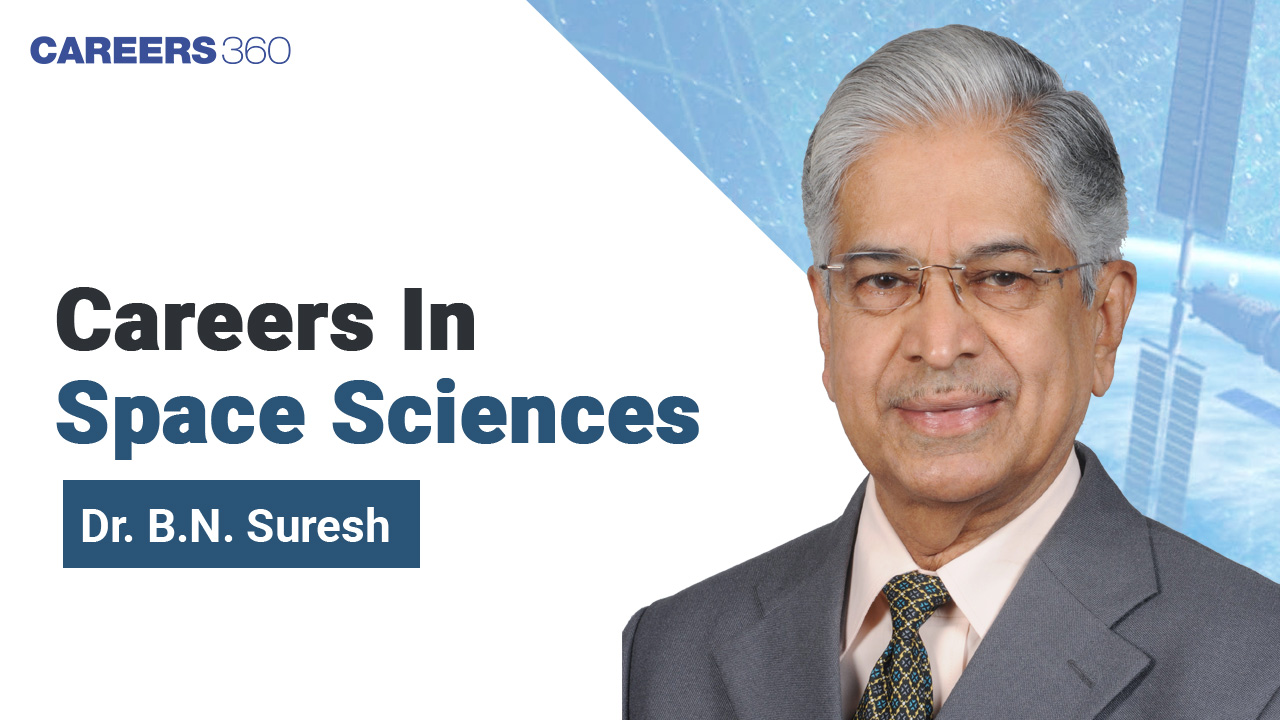 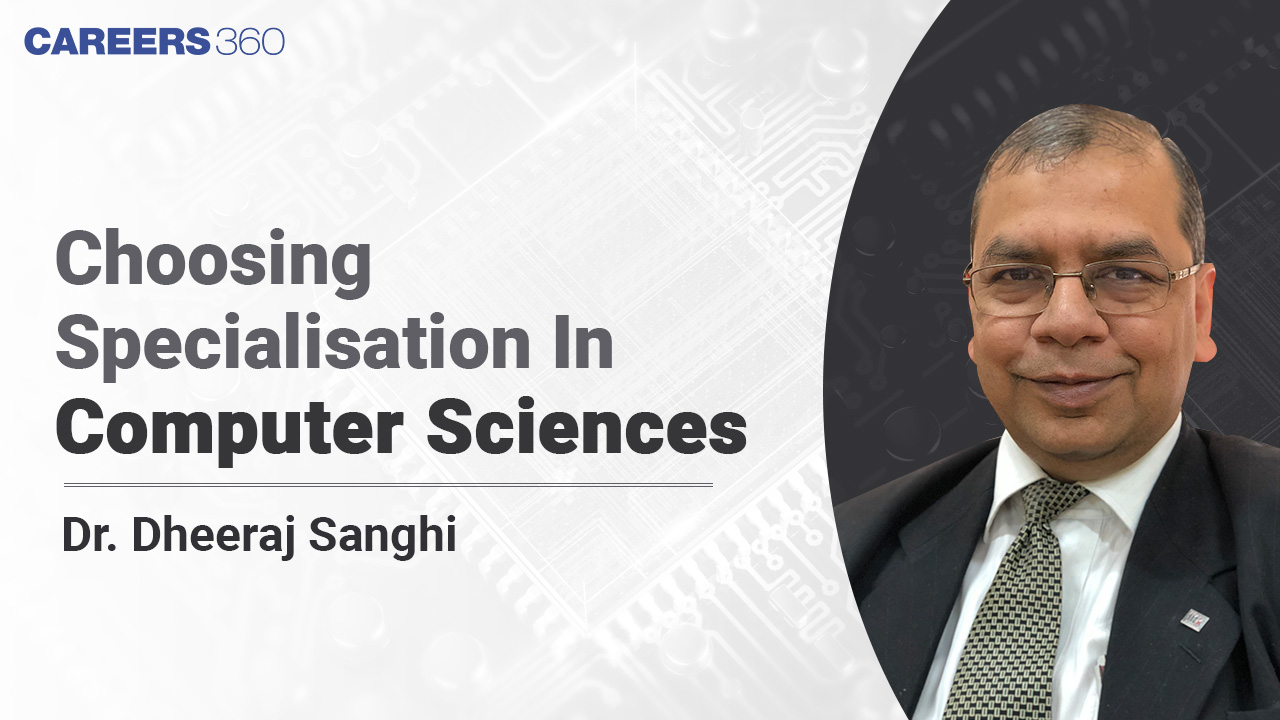 AMU Admission 2022: CUET Scores To Be Used To Admit Students To Undergraduate Courses