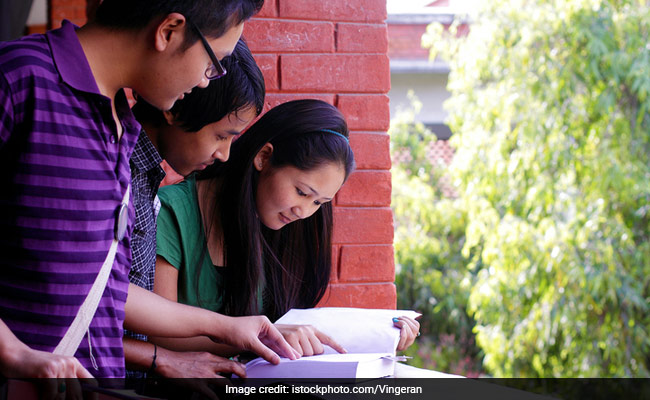 DOST 2017 Phase 4 Allotment Results To Be Released On August 31 @ Dost.cgg.gov.in

New Delhi: Degree Online Services Telangana (DOST) phase 4 allotment results will be published on August 31. DOST allotment process is part of the undergraduate admission process in the state of Telangana. The students were given time from August 26 to August 29 to enter the web options on the official website of DOST 2017. As per the practice, the DOST fourth phase allotment results are expected to be uploaded the evening on August 31.

The students will be able to download the allotment order from the official website after logging in with their DOST 2017 registration details.

The students will be given time to take admission in colleges from September 1 to September 4 upto 5 PM.

In total, more than 1000 colleges with more than 4 lakh seats are participating in this process.

In the first allotment, 1,40,033 seats were filled through the Degree Online Services Telangana (DOST), reported Manabadi.com. The report also added that maximum seats were filled in the Osmania University region where out of 1,42,860 seats available, 57,950 students got admission in 409 colleges.

Telangana State Board of Intermediate Education (Telangana BIE) declared results of the examinations conducted in various streams (General and Vocational) on March 2017 in April.