Close to two-thirds of the selected students are from government and government-aided schools and the rest are from recognized private schools, the Delhi government said.

Results of the entrance exams for admission to Schools of Specialised Excellence (SoSE), under the newly formed Delhi Board of Secondary Education (DBSE), have been announced. Out of the total 26,687 registrations, admissions have been offered to 2,794 students across STEM (Science, Technology, Engineering and Mathematics), Humanities and High-end 21st Century Skills schools, the Delhi government said.

Close to two-thirds of the selected students are from government and government-aided schools and the rest are from recognized private schools, it said.

Students can check their result on the SoSE website – edudel.nic.in/sose/. The admission process will begin on Monday.

The application process started on August 12 and ended on August 19. Aptitude tests were organized from August 27-31 across 67 test centres. Around 14,245 students took these tests.

Delhi Deputy Chief Minister Manish Sisodia interacted with school principals and teachers and exhorted them to set a new bar of excellence for the whole country. 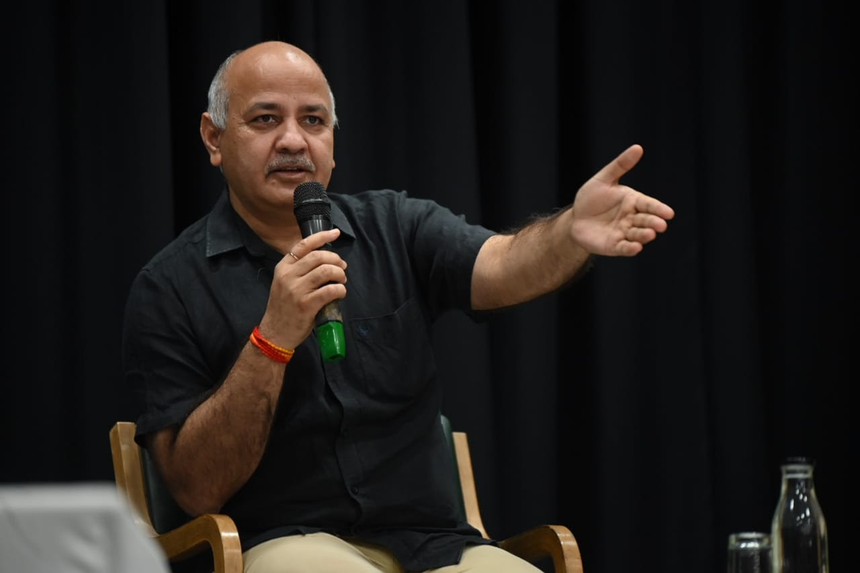 “In the SoSEs, the role of the teachers is going to change, and he/she will become a facilitator of learning for every student. Gradually, all the schools in Delhi will follow this model and adopt a learner-centric education system,” Mr Sisodia said. .

“Every member of Team SoSE has to own this idea and immerse oneself in this journey of excellence. One will have to de-condition and unlearn a lot of things, and only then we can create new pathways of excellence for our students,” Mr Sisodia added.

The Delhi government had earlier said the DBSE will start with 30 schools, which includes 20 SoSEs.

The National Capital government had in August signed an agreement with the International Baccalaureate (IB) board. CM Arvind Kejriwal said IB will be associated with DBSE, Delhi’s own education board.