Children’s Day is celebrated in India on November 14, on the birth anniversary of first prime minister Jawaharlal Nehru.

Children’s Day 2021: Children’s Day or Bal Diwas is celebrated across the country on November 14. The day marks the birth anniversary of Pandit Jawaharlal Nehru, the first prime minister of India. Fondly called Chacha Nehru by children, he advocated for an all-rounded education of children that would build a better society in the future. Jawaharlal Nehru considered children the real strength of a nation and foundation of society.

Prior to Pandit Nehru’s death, India celebrated Children’s Day on November 20 -- the day observed as World Children’s Day by the United Nations. After the death of the first prime minister, his birth anniversary was chosen as the date for Children's Day in India. 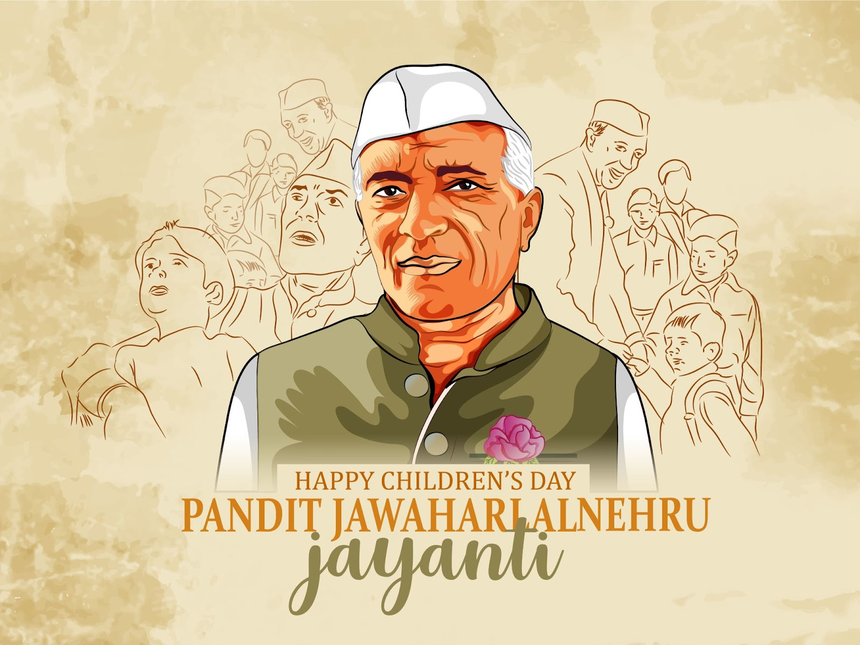 After the death of Jawaharlal Nehru in 1964, a resolution was passed in the Indian Parliament to mark his birth anniversary as Children’s Day.

Apart from tribute to Pandit Nehru, Children’s Day also aims to increase awareness of the rights, care and education of children. In Jawaharlal Nehru’s words,“The children of today will make the India of tomorrow. The way we bring them up will determine the future of the country.”

Schools hold sports events, quiz competitions and other activities to celebrate Children’s Day. Children are presented with toys, sweets and gifts to make the day special for them.

Children’s Day 2021 celebrations will be even more special as they have returned to school after months, following the COVID-19 lockdown and the subsequent closure of schools.

Encourage Children Between 15 And 18 Years To Get Vaccinated: CBSE To School Heads

GATE 2022 Admit Card Tomorrow At Gate.iitkgp.ac.in; Here’s How To Download