The University of Calcutta has included the Third Gender option in its admission forms from the next academic session, Vice-Chancellor Sonali Chakraborty Banerjee said on Friday. 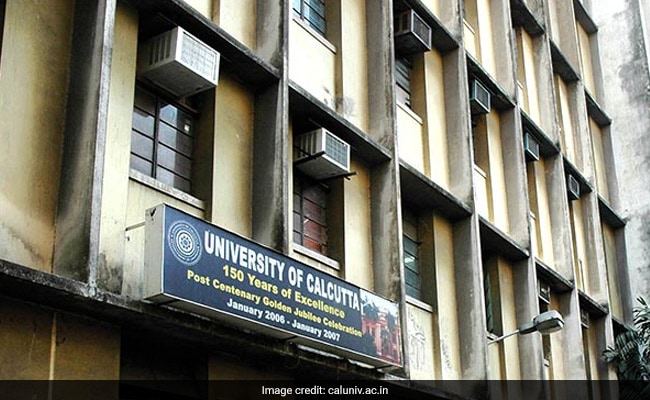 The University of Calcutta has included the Third Gender option in its admission forms from the next academic session, Vice-Chancellor Sonali Chakraborty Banerjee said on Friday. Along with male and female, the admission forms for post-graduate and under-graduate courses in the university will now have the option of Third Gender, Banerjee told PTI.

The decision to include the option was taken after a notice by the University Grants Commission (UGC) called for the inclusion of Transgender as Third Gender in various scholarships and fellowships, she said.

"As per the judgement of the Hon'ble Supreme Court of India, Transgender will be included as a third gender under the various scholarships/fellowship schemes of UGC," the notice said.

Responding to the demand of the present time, the university felt that there should not be any discrimination in higher education facilities on the basis of someone's sex, Chakraborty said.

Till now, candidates had to tick in a box to denote the applicant's sex - male or female - while filling up the admission form of the university.

(This story has not been edited by NDTV staff and is auto-generated from a syndicated feed.)
Comments
Calcutta University