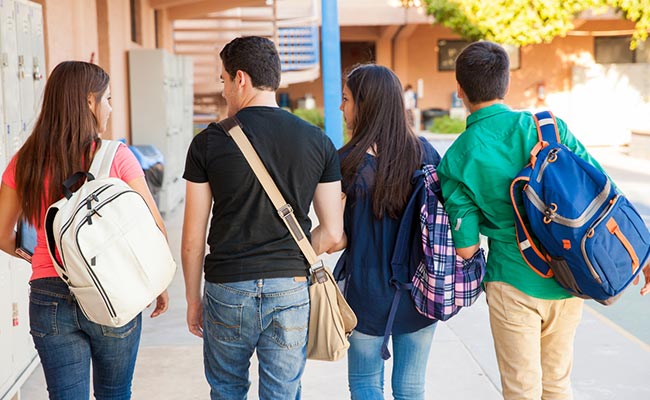 The Central University which will be established in Andhra Pradesh will have its 'territorial jurisdiction extending to the whole of the State of Andhra Pradesh'.

Apart from the new addition, there are 14 Central Universities - two each in Bihar, and Jammu and Kashmir, and one each in Gujarat, Haryana, Himachal Pradesh, Jharkhand, Karnataka, Kerala, Odisha, Punjab, Rajasthan, and Tamil Nadu.

CBSE Launches e-Content For All Subjects On DIKSHA App