UPDATE: AAKASH iACST - Get Instant Scholarship up to 90% CLICK here 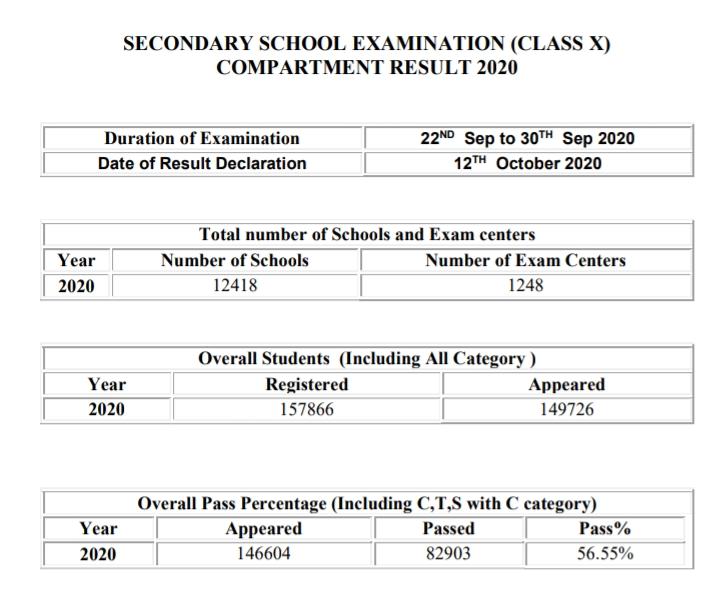 The full set of CBSE exams for Class 12 could not be conducted due to the COVID-19 outbreak. They were cancelled after several postponements since the lockdown enforced at the end of March.

Academic Session For Freshers In Engineering, Technical Colleges To Begin On October 25