Education Stories That Made Us Smile In 2020

India went into a lockdown in March to control the spread of COVID-19, disrupting the academic curriculum of the board and educational institutions. Governments at states and centre introduced alternatives to classroom teaching, including online classes, radio and television programmes. Amid uncertainty regarding academic future, online classes, and alternative methods of education -- the “new normal” -- some stories of triumph and success brightened an otherwise gloomy 2020.

Here are five inspiring education stories that made us smile in 2020:

Payal Kumari, daughter of a migrant worker from Gosaimadhi village in the Sheikhpura district of Bihar, secured the first rank in the final year examinations of Mahatma Gandhi University, Kerala. On her road to success, Payal had to tackle many obstacles placed by economic hardship at home. Payal has plans to prepare for the Civil Services in future. 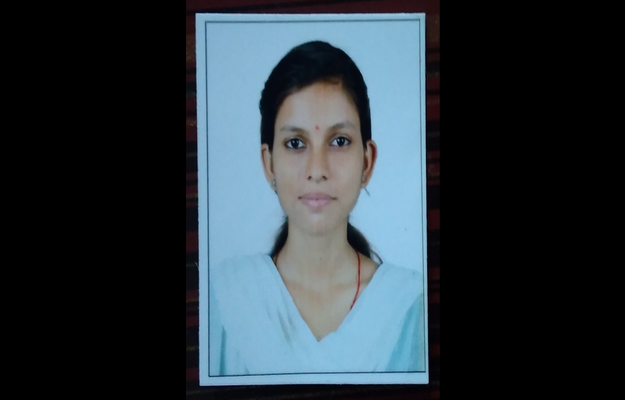 “Forty-eight gold medals were awarded to graduates from different academic programmes as recognition of their achievements. Ms Yamuna Menon, who graduated with a BA LLB (Hons) Degree received a total of 18 medals - the highest number of medals received by any student in the history of the University,” NLSIU said in a statement. 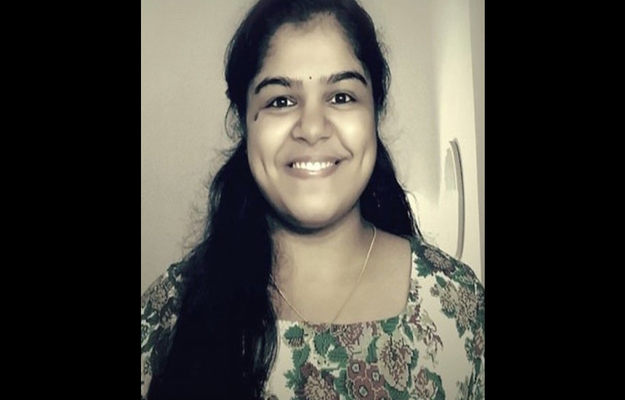 During lockdown, Swapnali Surtur, a third-year Bachelor of Science (BVSc) student, who had to climb a hill for internet connectivity, got helped by the Union Government. Her teacher asked her to write an essay about her daily struggle which got published in a Marathi daily.

"I wrote about this in my essay. I didn't know that it would get published in a newspaper...a day before Ganesh Chaturthi, officials of Bharatnet came to the village and said they had received orders from the Centre to ensure internet connectivity to me," Ms Sutar told PTI. 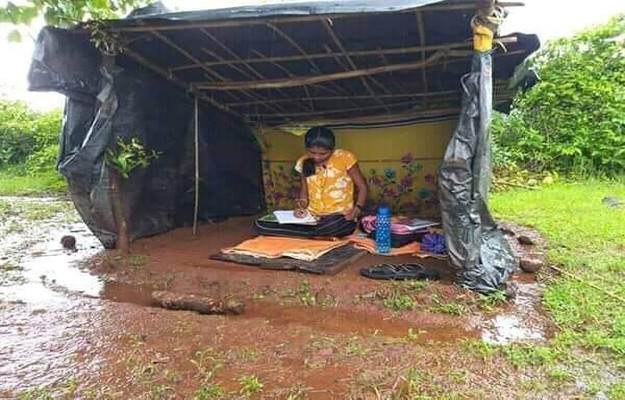 Ranjitsinh Disale, a primary school teacher from Paritewadi village in Maharashtra’s Solapur district, won the USD 1 million annual Global Teacher Prize 2020 in recognition of his efforts to promote girls’ education and trigger a quick-response (QR) coded textbook revolution in India. Mr Disale will share 50% of his prize money with his fellow finalists to support their “incredible work” 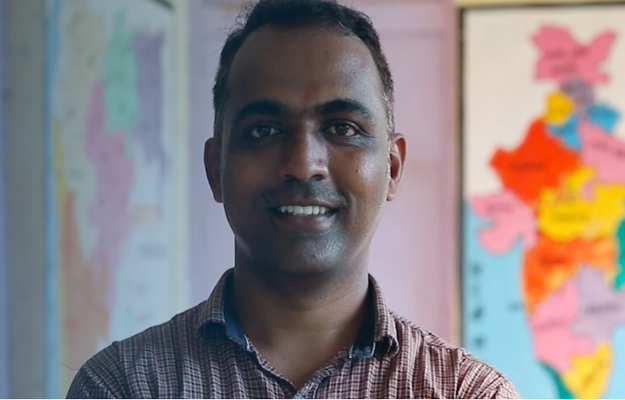 For the first time, two students -- Soyeb Aftab from Odisha and Akanksha Singh from Uttar Pradesh -- scored perfect 720/720 in the Medical entrance exam NEET. Soyeb Aftab was declared the all-India topper because of their age difference. 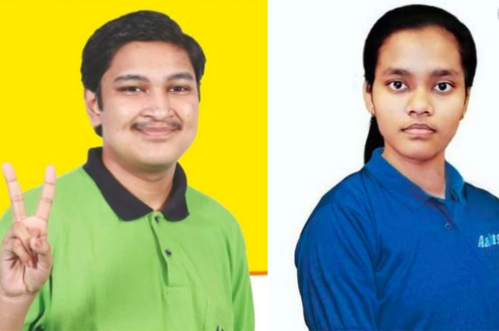