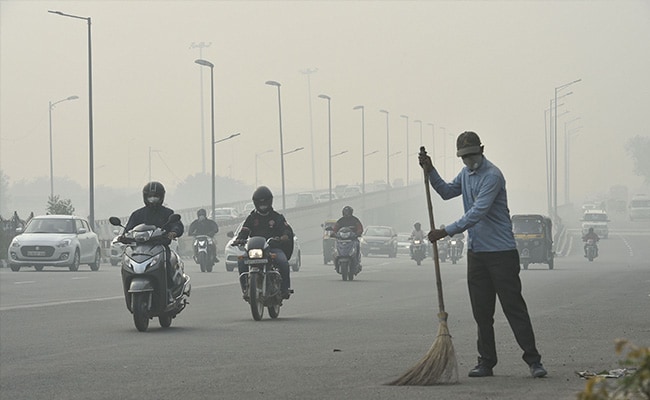 The AQI in the area around Delhi University was recorded 313 which falls under "very poor" category.

After a brief improvement in the air quality of the national capital, the pollution level is down to the "very poor" category with the overall Air Quality Index (AQI) docking at 309 this morning.

The AQI in the area around Delhi University was recorded 313 at 9 am today which falls under the "very poor" category. Chandni Chowk, Pusa Road, and Mathura Road had an AQI of 451, 248 and 359 respectively.