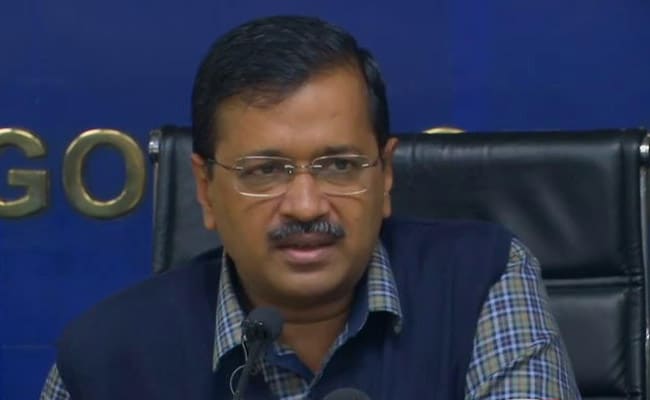 Arvind Kejriwal hoped that the new buses will resolve the irregularity of public transportation in Delhi.

With the addition of 100 new buses, the cluster bus fleet operated by the Delhi Integrated Multi-Modal System (DIMTS) has gone up to 2,008.

Arvind Kejriwal hoped that the new buses will resolve the inadequacy and irregularity of public transportation in Delhi.

"Just like the transformations that have happened in the health and education sectors in Delhi, we want the public transport sector to become technologically advanced and be recognized internationally," he asserted.

The Delhi Transport Corporation (DTC) bus fleet will also be joined by over 470 new low floor buses by May next year, an official statement said.

The new standard floor buses are equipped with state-of-the-art features like GPS trackers, panic buttons, CCTV and hydraulic lifts for the convenience of the differently-abled.

Most of these buses will run between Old Delhi Railway station and Mubarakpur Dabas, Nilothi, Bakoli Temple, Rohini Sector 23 and Lumpur Border.

Fifteen buses will ply between Qutubgarh to Palika Kendra and 20 between Uttam Nagar and Delhi airport.