Jashpur, Chhattisgarh: The family has alleged that villagers are fined Rs 5,000 if they speak to anyone from their family. 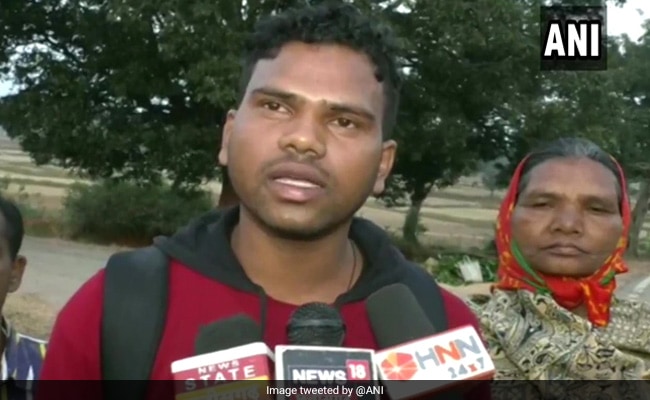 The village head said that no person will keep relations with Uttam Kujur's family.

A Chhattisgarh man, who runs a school in Ara Ketar village in Jashpur, on Monday alleged that his family has been boycotted by the villagers after he had a fight with the school's manager.

The family has appealed to the Superintendent of Police and the Collector for help.

Uttam Kujur alleged that he had a heated argument with the manager during the meeting of the steering committee of the school.

After their fight, a meeting was conducted in the village in which Uttam Kujur and his entire family were boycotted by the villagers.

The village head in the meeting said that no person will keep relations with Uttam Kujur's family, or participate in any event organised by them, or buy products from their shop, or take their cattle for grazing. If any villager does not accept this decision, then he or she will have to pay a penalty of Rs 5,000, the head has ordered.

"No one is speaking to us or helping us, and there is a fine of Rs 5,000 if they speak to us," Uttam Kujur told news agency ANI.

The ousted family is upset after this decision of the village, Uttam Kujur, who recently got engaged, is afraid that his engagement might be called off due to the actions against his family.

The family has complained to the Collector and police officer against 16 people who played a key role in the meeting during which they were socially boycotted.

"We are investigating the incident and action will be taken accordingly," Shankar Baghel, the Superintendent of Police, Jashpura said.

Himachal Pradesh Temple To Have Idol Made Of 2,100 kg Of Clarified Butter