The girl's family was provided an immediate relief of Rs 25,000, while the remaining Rs 5.75 lakh will be given once the formalities are completed, an official said. 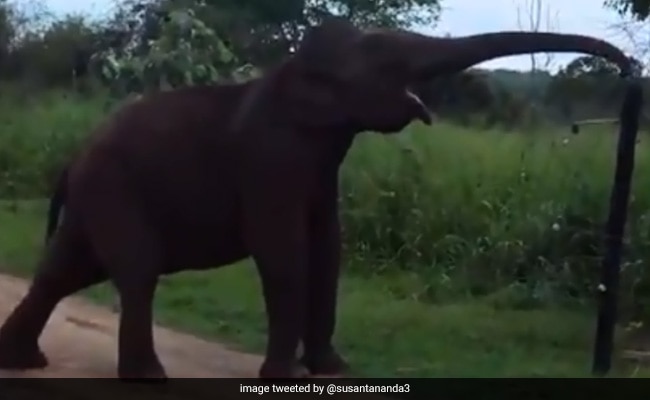 A 10-year-old girl was killed by a wild elephant at a village in Chhattisgarh's Balrampur district, a forest official said on Friday.

The incident took place in the early hours of Thursday in Girvani village, which falls under Raghunathnagar forest range on Chhattisgah-Uttar Pradesh border, a forest official said.

The victim's parents woke up to the sound of crashing and found that an elephant had destroyed a wall of their house, he said, adding that the couple fled the scene leaving their sleeping daughter Devkuwar behind.

The elephant entered the house, lifted the girl with its trunk and dashed her on the ground, killing her on the spot, the official said.

The girl's family has been provided an immediate relief of Rs 25,000, while the remaining compensation of Rs 5.75 lakh will be given once all the formalities are completed, the official added.