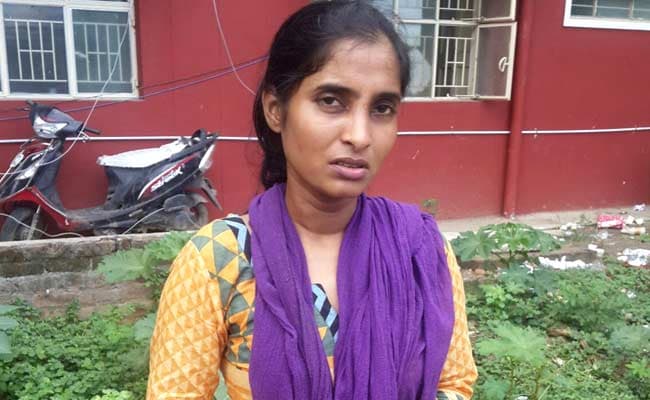 Sasirekha's body was found in a garbage yard.

A month after the headless body of a woman was found in a garbage yard in Chennai, the police have identified it as the body of a television actor Sasirekha.

Sasirekha, 36, was allegedly murdered by her 34-year-old husband Ramesh and his girlfriend Lawkiiyaa, an actress and his business associate.

The two have been arrested and a case has been filed against them for murder, conspiracy and destruction of evidence. During questioning Ramesh and Lawkiiyaa told the police they killed Sasirekha and dumped the dismembered body in two places.

The police started investigating the case after Sasirekha's parents filed a complaint. 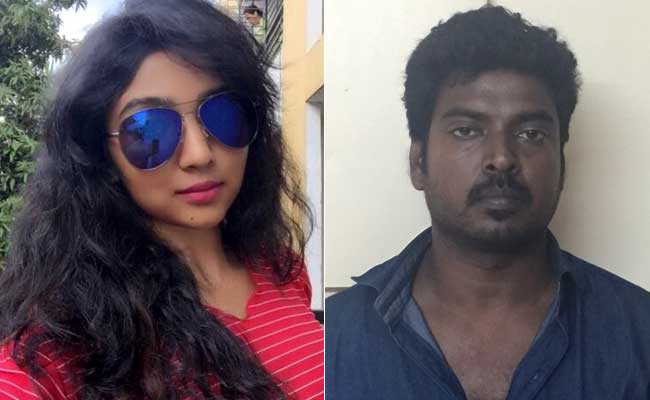 Lawkiiyaa and Sairekha's husband Ramesh have been arrested by the police.

Ramesh's first wife and parents had committed suicide after he suffered huge losses in business. He switched to acting and started providing opportunities to aspiring actors.

Investigators say Ramesh and Lawkiiyaa had been living together since 2012. He projected Lawkiiyaa as an actor of his upcoming movie and cheated many people - collecting huge sums of money by promising them a role in his movies.

He then met Sasirekha, who had an eight-year-old child. They got married in August 2015.

The trouble started when he left Sasirekha and moved in again with 24-year-old Lawkiiyaa.

Sasirekha filed a complaint with the police against Ramesh for allegedly kidnapping her son. The police, however, found the complaint to be false.
Comments
Chennaimurderactressheadless bodycrime