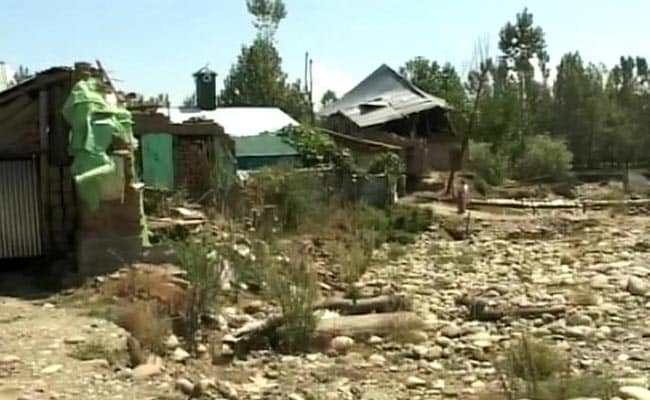 File photo of a house that was damaged in last year's floods in Jammu and Kashmir.

New Delhi: The leaders of three major trade organisations in Jammu and Kashmir were arrested in early morning police raids today after they called for a bandh or shut-down to protest against what they say is the state government's failure to provide relief for last year's devastating floods.