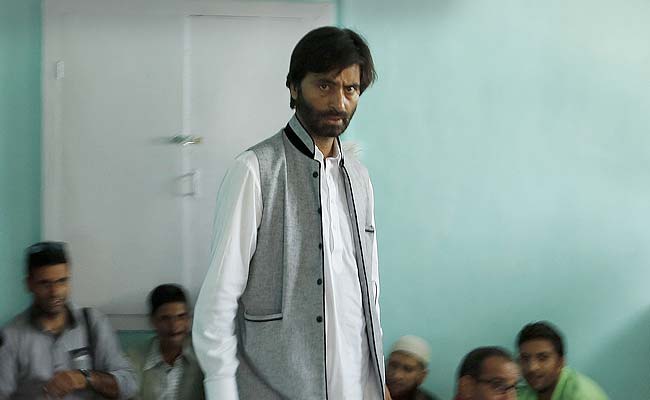 New Delhi: Talks between the Indian and Pakistani National Security Advisers on the weekend appeared to be in deep trouble on Friday as the two countries exchanged hard rhetoric. Islamabad has asserted that it will not cancel a meeting with Kashmiri separatists despite India emphasizing that it would be a deal-breaker.