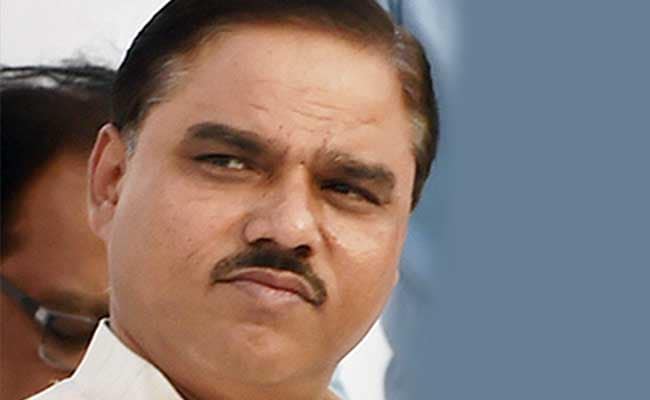 New Delhi: The Avadh University has said former Delhi law minister Jitender Singh Tomar had never been its student. A university spokesperson said the same reply was given to a query raised under the Right to Information Act. Mr Tomar was taken by the police to Faizabad in Uttar Pradesh today in connection with investigations into the allegation that he had forged his degrees.