BJP vs AAP Battle as Delhi Votes; Will it Be a Photo Finish? 10 Developments 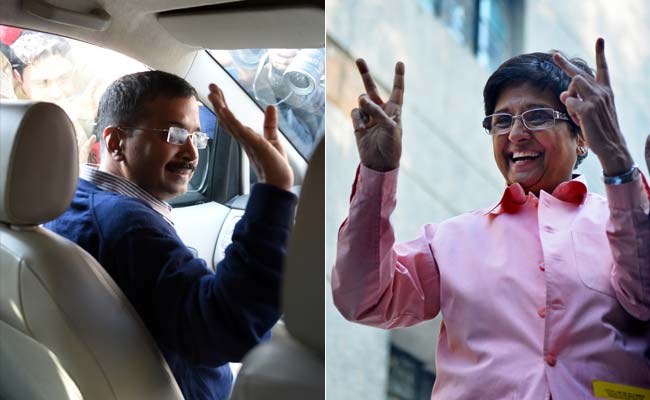 New Delhi: Delhi, which is voting for a new government today, has recorded a voter turnout of 24 per cent till noon. The BJP, on a winning streak since last year's national election, is locked in a close contest with Arvind Kejriwal's Aam Aadmi Party. Results will be announced on Tuesday.