Yes Bank on Saturday reported a 77 per cent rise in profit to Rs 266.43 crore for the third quarter ended December 2021 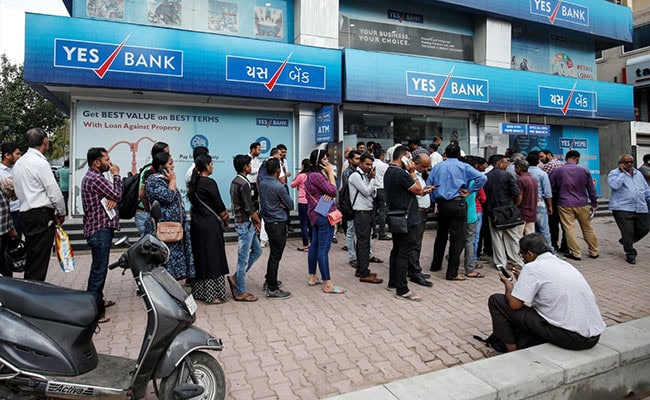 Yes Bank on Saturday reported a 77 per cent rise in profit to Rs 266.43 crore for the third quarter ended December 2021. It had recorded a profit of Rs 150.77 crore in the corresponding period of last year.

At the same time however, the private lender's total income during the quarter under review declined to Rs 5,632.03 crore from Rs 6,408.53 crore in the corresponding period of last year, Yes Bank said in a regulatory filing.

Net interest income also slipped by 31 per cent to Rs 1,764 crore as compared to Rs 2,560 crore in the same quarter a year ago.

The bank's gross non-performing assets (GNPAs) as a percentage of assets eased to 14.65 per cent during the quarter from 15.36 per cent in the year-ago period.

On the other hand, net NPAs increased to 5.29 per cent as against 4.04 per cent at the end of the third quarter previous fiscal.

Provisions other than tax and contingencies came down significantly to Rs 374.64 crore from Rs 2,089 crore.

"On November 1, 2021, the bank had completed the sale of its entire stake in its wholly owned subsidiaries YES Asset Management (India) Limited and YES Trustee Limited to CPL Finance and Investments Limited. The net positive impact to the financial results post this sale, including reversal of the impairment provision was Rs 14.94 crore," it said.