Yes Bank said earlier this month that it has attracted $3 billion of proposals for a stake-sale offer. 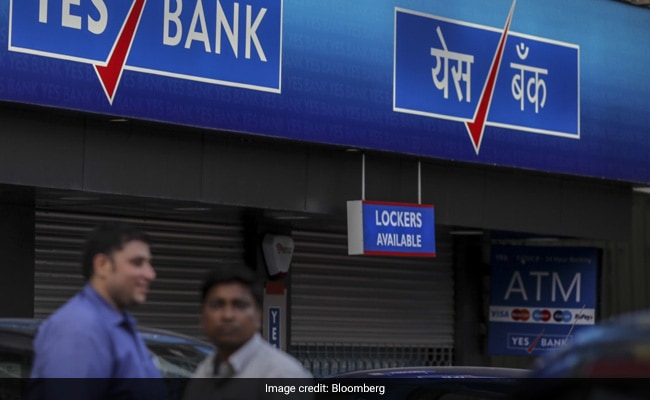 Yes Bank said earlier this month that it has attracted $3 billion of proposals for a stake-sale offer.

Central bank has unearthed more than $450 million in extra bad loans at Yes Bank, the lender that is contending with a shadow-banking crisis and concerns over soured debt and capital.

Gross non-performing assets assessed by the Reserve Bank of India were Rs 3,277 crore ($457 million) higher than Yes Bank had disclosed as of March 31, the Mumbai-based lender said on Tuesday. The bank has already classified Rs 1,259 crore of the divergence as bad loans as on September 30, it said.

An earlier dispute with the central bank over Yes Bank's reporting of bad debts culminated in co-founder Rana Kapoor's departure as chief executive officer at the start of this year. New CEO Ravneet Gill is trying to raise funds by December to revive growth and reassure investors that the worst is over for the bank, which has tumbled 65 per cent this year.

Investors are likely to focus more on Yes Bank's fund-raising plans than the latest asset-quality divergence, according to Bloomberg Intelligence analyst Diksha Gera. "Its impending capital raise continues to be the biggest catalyst for the bank's outlook," she wrote.

Yes Bank said earlier this month that it has attracted $3 billion of proposals for a stake-sale offer. A board meeting will be called by the end of November to finalize raising of capital, the bank said Tuesday.

The RBI assessed that the bank's non-performing assets stood at Rs 11,160 crore as of March 31, more than the Rs 7,880 crore Yes Bank had disclosed for the year, the lender reported.

The central bank also found a divergence of Rs 978 crore in provisions, the bank said. Yes Bank has made provisions of Rs 346 crore until September 30 and has to set aside a further Rs 632 crore for 2018-19, it said.

Other lenders including Bank of India have disclosed divergence in bad loans and provisions recently.