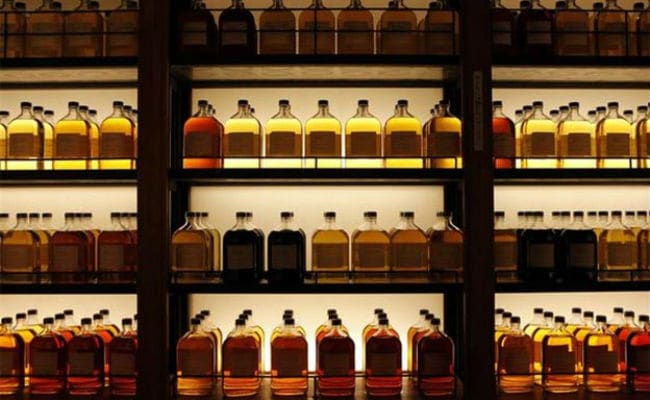 New Delhi: United Breweries Ltd (UBL) on Wednesday said Yes Bank has invoked 19 lakh of its shares worth Rs 156 crore which were pledged by McDowell Holdings, a unit of Vijay Mallya-led UB Group.

The shares, amounting to a 0.71 per cent stake in UBL, were invoked on September 15, the company said in a filing to the BSE.

McDowell Holdings Ltd had 81,22,344 shares of UBL which accounted for 3.07 per cent of the total shareholding of the company.

Promoted
Listen to the latest songs, only on JioSaavn.com
It had pledged 64,51,000 shares amounting to 2.44 per cent of UBL's share capital.

Shares in United Breweries Ltd, on Wednesday, ended 1.72 per cent higher at Rs 889.40 apiece on the BSE, whose benchmark Sensex index finished down 0.06 per cent.