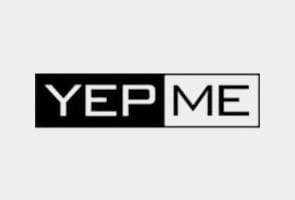 The company, which makes its own brand name clothes, will put the money towards brand building and the launch of an ethnic India line ahead of the festive season of Diwali, the sources said.

Existing investor Helion took part in the fundraising, one of the sources said.

Helion did not comment, while Khazanah did not immediately respond to an email outside office hours.

Unlike Flipkart and some other online retailers, Yepme sells its own brands on its website, as well as on other e-commerce sites.
© Thomson Reuters 2015