Wow Air's discount, which can be availed via a promo code, is valid until midnight Monday (GMT), said the airline on its website wowair.in. 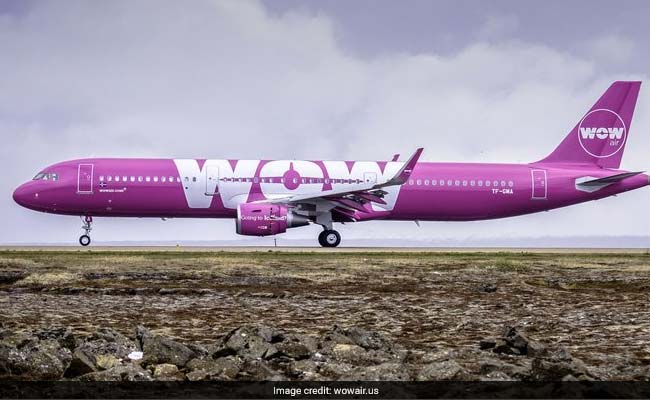 You can avail this offer via the promo code WOWSALE. 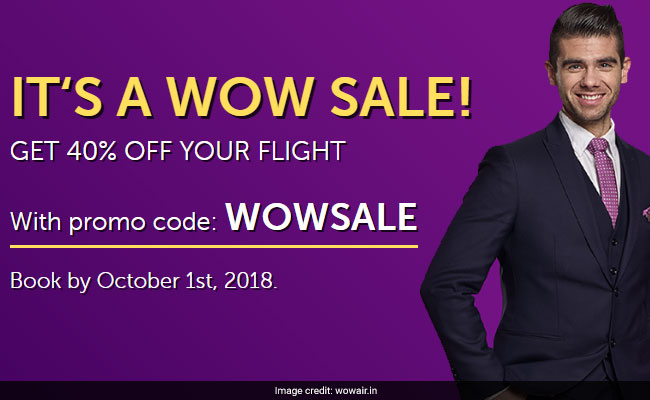 The 40 per cent discount on Wow Air outbound flight tickets while booking return flight tickets is exclusive of taxes and service fees. The promo code is not valid when booking a WOW stopover flight.

The lowest advertised fare is exclusive to MyWOW members, said the airline.

Other offers on flight tickets from rivals

Jet Airways is offering a 10 per cent discount on domestic and international flight tickets under a special sale to celebrate the victory of the Indian cricket team at the Asia Cup.

IndiGo has announced addition of Kuala Lumpur as its twelfth destination with all-inclusive flight ticket prices from Rs. 6,399.