World Trade Organization panel ruled in favour of Brazil, Australia and Guatemala in their trade disputes with India over sugar subsidies and asked New Delhi to conform with global rules. 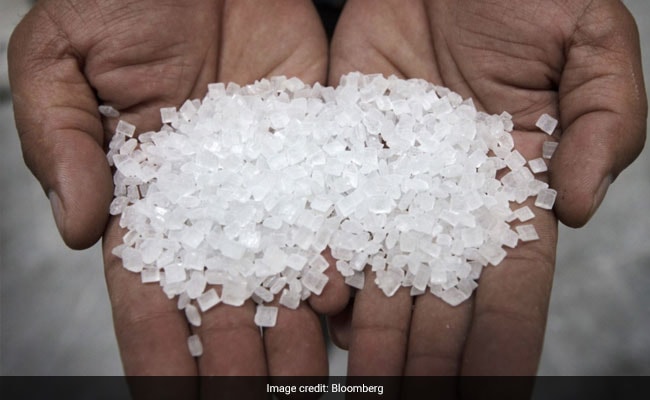 India failed to notify a WTO committee of its sugar export subsidies, violating a separate agreement.

A World Trade Organization panel ruled in favour of Brazil, Australia and Guatemala on Tuesday in their trade disputes with India over sugar subsidies and asked New Delhi to conform with global rules.

In the cases brought before the WTO in 2019, the rival producers alleged that India had broken WTO rules by providing excessive domestic support and export subsidies for sugar and sugarcane.

"We recommend that India bring its WTO-inconsistent measures into conformity with its obligations under the Agreement on Agriculture and the SCM (Subsidies and Countervailing Measures) Agreement," the panel said.

India, the world's second largest sugar producer after Brazil, said later on Tuesday that it would appeal the findings of the panel's 115-page report.

However, the appeal will go into a legal void since the WTO's top chamber the Appellate Body does not have enough judges to function.

The WTO report said that for five sugar seasons between 2014-15 and 2018-19, India provided domestic support to its sugarcane producers in excess of the maximum level of 10 per cent permitted by a global agriculture deal.

It also said that India failed to notify a WTO committee of its sugar export subsidies, violating a separate agreement.

However, the panel did not uphold one of Australia's allegations that India had maintained buffer sugar stocks which it should have reported to the WTO in the 1990s.

Ministry of Commerce and Industry said in a statement the panel report was "unacceptable" and would have no impact on ongoing sugar policies. It said the WTO's findings were "erroneous" and "unreasoned".

It said Brazil and India have been collaborating in issues such as cane-based ethanol use and believes both countries will find a "collaborative solution" to the issue.

WTO decisions can take time to have any impact on trade. But if decisions are upheld after appeals, the winning side could be awarded with retaliatory measures such as applying heavier tariffs on imports from the country found guilty.