World shares hit a three-week high on Wednesday and US index futures were indicating a steady open on Wall Street. 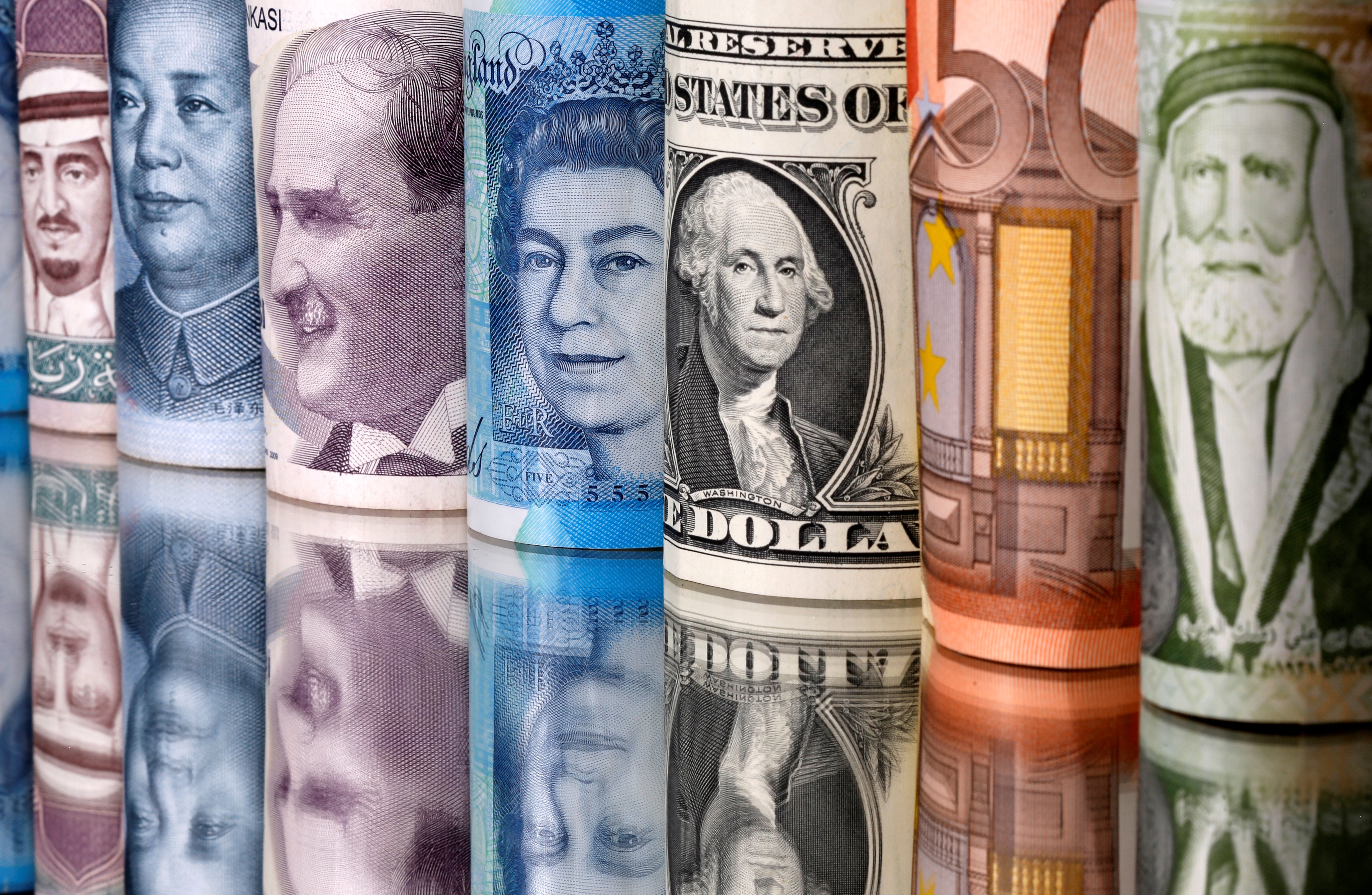 World shares hit a three-week high on Wednesday and US index futures were indicating a steady open on Wall Street as strong US corporate earnings and the expected resumption of Russian gas supply to Europe tempered recession fears.

The dollar was trading near two-week lows on lower US rate hike expectations.

Russian gas flows via the Nord Stream 1 pipeline are seen restarting on time on Thursday after the completion of scheduled maintenance but at lower than its full capacity, two sources told Reuters, reducing investors' concerns about gas supply to Europe in tat-for-tat measures in response to the Ukraine conflict.

Markets still expect a large 75-basis-point interest rate rise from the US Federal Reserve next week to rein in white-hot inflation. But this represents a rowback from previous expectations of 100 bps.

"At the margins there is some good news like Nord Stream," said Luca Paolini, chief strategist at Pictet Asset Management.

"Overall, there is no reason why the market should rally that much, but it springs from inflation expectations."

S&P 500 futures and Nasdaq futures were flat, after a strong showing overnight on better-than-expected results from US companies including Netflix Inc.

Britain's FTSE 100 rose 0.2 per cent, buoyed by oil and mining stocks and shrugging off data showing UK inflation at a new 40-year high.

The euro dropped 0.34 per cent to $1.0188, after racking up its biggest one-day percentage gain in a month in the previous session on rising rate hike bets.

The dollar gained 0.3 per cent to 107 against an index of currencies, but remained close to two-week lows hit in the previous session.

"The FX market has an even shorter-term focus than usual," said Societe Generale strategist Kit Juckes.

"The Nordstream 1 pipeline reopening, Italian political stability and whether the ECB hikes by 25 bps or 50 bps tomorrow matter more than what might happen in 2023. With such a short-term focus, of course volatility stays high."

Italian Prime Minister Mario Draghi on Wednesday demanded unity among his coalition partners if they wanted him to stay in office, leaving his resignation threat hanging over parliament.

A closely-watched part of the US yield curve remained inverted, with the two-year yield last at 3.1727 per cent, down from the previous close of 3.2310 per cent.

The yield on benchmark 10-year Treasury notes stood at 2.9707 per cent, compared with its close of 3.019 per cent on Tuesday.

In Asia, MSCI's broadest index of Asia-Pacific shares outside Japan rose 0.9 per cent, driven by a 1.65 per cent jump in resources-heavy Australia and 1.1 per cent gain in Hong Kong stocks. Japan's Nikkei surged 2.67 per cent.

Chinese shares rose 0.34 per cent, lagging gains in other markets, as the central bank kept its benchmark lending rates unchanged amid a shaky economic recovery from COVID lockdowns.

The Bank of Japan also delivers a policy decision on Thursday, but is not expected to make any changes to its ultra-easy stance.

Oil prices slumped more than $1 a barrel, pressured by global central bank efforts to tame inflation and ahead of expected builds in US crude inventories as product demand weakens.