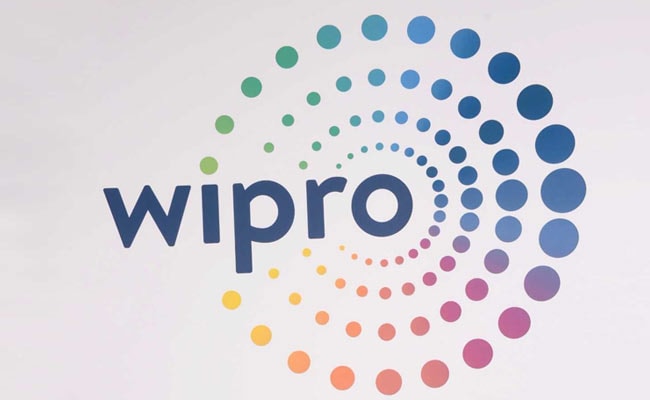 Wipro shares traded 7.24 per cent higher at Rs 462, outperforming the Sensex which was up 0.4 per cent.

Shares of the country's third largest software services company - Wipro - rose as much as 8.2 per cent to hit an intraday high of Rs 466 on the BSE a day after it reported better-than-expected March quarter earnings. The company post market hours on Thursday reported that its net profit rose 27.8 per cent annually to Rs 2,970 crore on the back of revenue of Rs 16,250 crore. Analysts on an average were expecting the company to report net profit of Rs 2,897 crore.

Wipro said that it expects revenue from IT Services business to be in the range of $2,195 million to $2,238 million in June quarter translating into a sequential growth of 2 to 4%. This does not include revenue from our recently announced acquisitions of Capco and Ampion, Wipro said.

"We delivered a third consistent quarter of strong revenue growth, deal wins and operating margins. We also announced our largest ever acquisition of Capco that will bolster our global financial services sector. We are excited with this wave of business momentum that we are witnessing. All key markets are now growing on YoY basis and this provides us a solid foundation to build on next year growth rates," said Thierry Delaporte, CEO and Managing Director