Chris Gayle said he has invested in restaurant and real estate trade and wants to make more investments. 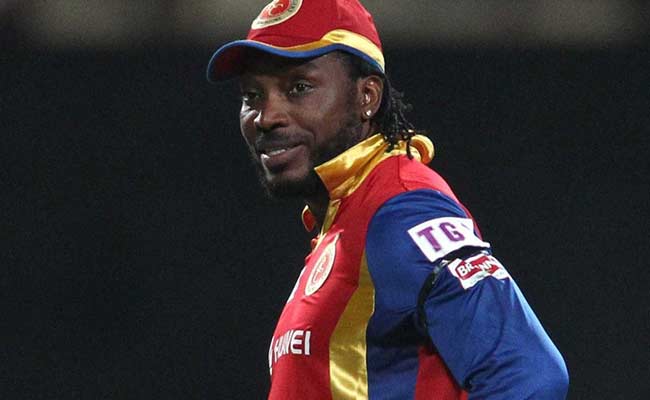 Gayle said he has invested in restaurant and real estate trade and wants to make more investments.

"I have done some investments.. I have opened up a Triple Century 333 Sports Bar and a restaurant back in Jamaica.. I have also invested in a bit of real estate..  had built my house before IPL, though I have not spent so much time because of travelling around the world," he said.

"I have also bought some shares of some companies and also own a vehicle," he told reporters after he was signed up as the global brand ambassador of Attitude.com, an alternative fashion apparel brand, here.

It may be noted that Yuvraj had launched his investment firm YouWeCab Ventures, which has invested in JetSetGo, a marketplace for private jets and helicopters.

Gayle, however, said, "We have to carefully invest our money because you work hard for the money you earn.. Sometimes you make profits, and the other time losses."

"It is not that all things in life work out perfectly, so you have to be always on guard and prepare oneself for any eventuality," he said.

The Academy aims at improving access to good quality education, training and employment for at risk young people in Jamaica and the UK.

Gayle said Attitude.com is a great concept which suits his personality because he is known for his attitude, and for being passionate and fashionable human beings.

Promoted
Listen to the latest songs, only on JioSaavn.com
Replying to a query, Gayle said he is holding a stake in Spartan Sports and looks to invest in many more, which gives a fantastic feeling of ownership, partly though.