The wheat exports ban will help in crushing attempts by certain foreign players to hoard Indian wheat for price manipulation, according to sources. 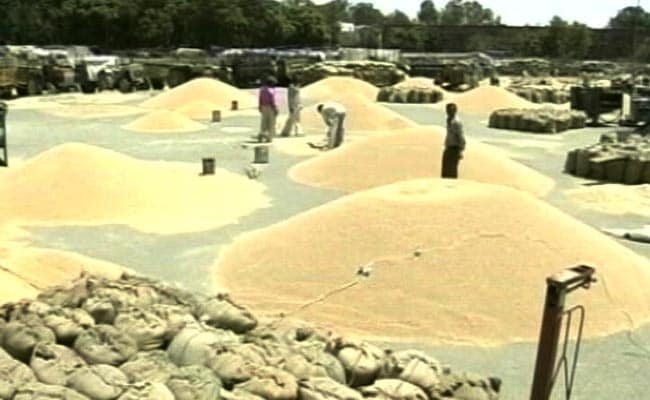 The government's decision to ban wheat exports will help in crushing attempts by certain foreign players to hoard Indian wheat for price manipulation in global markets, according to sources.

With this move, they said, India wants to ensure fair and proper use of its wheat stocks to address global needs, particularly of the most needy countries.

"The ban will crush attempts to hoard Indian wheat for price manipulation. It will also counter food inflation," a source said.

According to industry sources, Chinese traders were trying to manipulate the global market.

Indian wheat will now go to the needy countries, they noted.

India has banned wheat exports with immediate effect as part of measures to control rising domestic prices, according to an official notification.

However, the export shipments for which irrevocable letters of credit (LoC) have been issued on or before the date of this notification will be allowed, the Directorate General of Foreign Trade (DGFT) said in a notification dated May 13.

It also clarified that wheat exports will be allowed on the basis of permission granted by the government to other countries to meet their food security needs and based on the request of their governments.