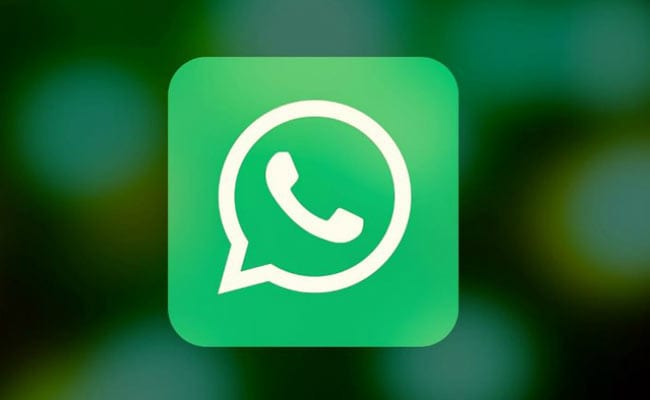 India is WhatsApp's biggest market that is home to 200 million of its billion plus global users.

Mumbai: Instant messaging app WhatsApp, owned by Facebook Inc, is mulling a foray into digital payment services in India, its first such offering globally, and has advertised to hire a digital transactions lead in the country. A WhatsApp move into digital payments in India, its biggest market that is home to 200 million of its billion plus global users, would replicate similar moves by messaging apps like Tencent Holdings Ltd's WeChat in China. WhatsApp is working to launch person-to-person payments in India in the next six months, news website The Ken reported earlier on Tuesday, citing unnamed sources.

A job advertisement on WhatsApp's website said it was looking for a candidate with a technical and financial background - who understands the Unified Payments Interface (UPI) and the BHIM payments app that enable money transfers and merchant payments using mobile numbers - to be its digital transactions lead for the country.

"India is an important country for WhatsApp, and we're understanding how we can contribute more to the vision of Digital India," a WhatsApp spokesman said, referring to a flagship government programme that aims to boost the use of Internet-based services in the country.

"We're exploring how we might work with companies that share this vision and continuing to listen closely to feedback from our users," the spokesman said, declining to elaborate further.

Digital transactions in India have surged after Prime Minister Narendra Modi's shock ban of Rs 500 and Rs 1,000 bank notes in November last year that accounted for more than 80 per cent of the country's currency in circulation at the time.

Promoted
Listen to the latest songs, only on JioSaavn.com
In February, WhatsApp co-founder Brian Acton had told local media that the app was in early stages of investigating digital payments in the country and that he had talked to the Indian government about the matter.

Just last week, Swedish communications app Truecaller, which has a large user base in India, started a mobile payment service in the country based on the UPI platform.
© Thomson Reuters 2017