What the 'fiscal cliff' crisis is all about 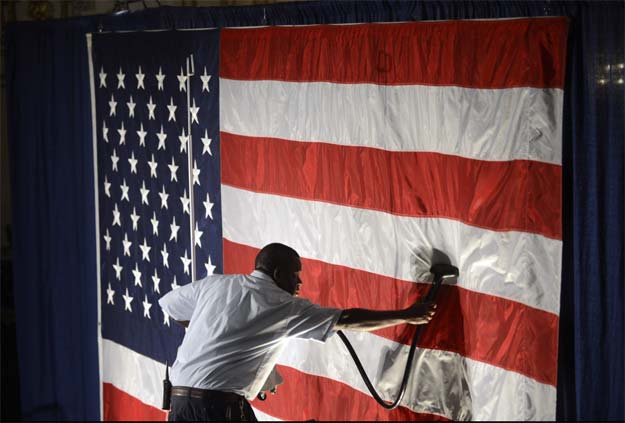 The "fiscal cliff" is a combination of dramatic spending cuts and tax increases mandated to take effect beginning in January if President Barack Obama and Republicans cannot bridge their differences on how best to reduce the nation's budget deficit and debt.
To add to a drama that could reverse the slow US recovery and impact the global economy, the United States is also about to reach its borrowing limit, so Congress will also be asked to raise the government's debt ceiling.