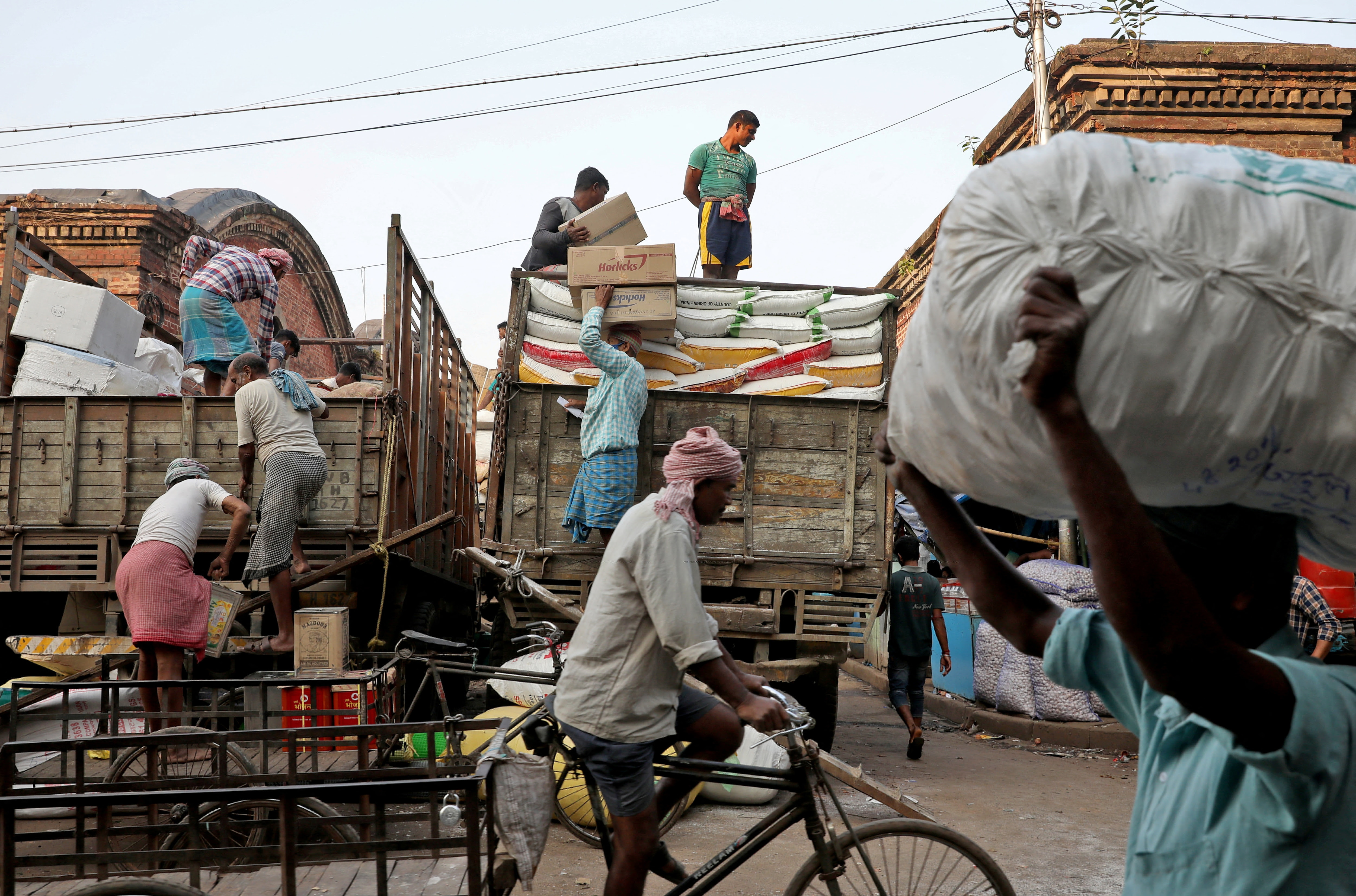 Fiscal deficit will keep interest rates on the higher side to the detriment of the private sector and constrain the government's ability to invest in infrastructure, said Kotak Institutional Equities.

"These medium-term growth challenges remain but are ignored in short-term euphoria," said the report.

The current account deficit, on the other hand, will require large foreign investments to make up for the domestic savings shortfall, it added. However, higher global interest rates may reduce India's appeal and make the cost of capital "exorbitantly high" for India, the Kotak research noted.

"These factors mattered less at low-interest rates but have become much more relevant at higher interest rates," it added.

India's fiscal deficit for the six months through September touched $74.91 billion or 37.3 per cent of the full-year target.

Finance Minister Nirmala Sitharaman, in her budget, had set the fiscal deficit target at 6.4 per cent of the gross domestic product (GDP) for 2022-23, compared to 6.7 per cent in the previous fiscal year.

A report by the State Bank of India (SBI) had, however, said that the current account deficit is likely to be lower at 3 per cent this financial year as against the minimum consensus of 3.5 per cent.

The report cited software exports, remittances and a likely $5-billion jump in forex reserves via swap deals as factors that could lower the current account deficit.

"In our view, higher interest rates may make it more attractive for foreign investors to invest in their home markets and make it more costly for India to finance its current account deficits," Kotak Institutional Equities said in the report.

Highlighting the economy's headwinds, the Kotak Institutional Equities research noted that growth is not as robust as is generally assumed.

It identified short-term growth outlooks that may prevent earnings upgrades and the interest rate outlook in the backdrop of high domestic and global inflation as two major challenges.

"Inflation may be peaking, but the risk is of a high plateau of interest rates (entrenched inflation)," it said.

The "subpar" economic recovery reflects the large negative impact of the Covid-19 pandemic on the income and balance sheet of low-income households and high food inflation.

It may take another year for the economy to recover fully, added the report.