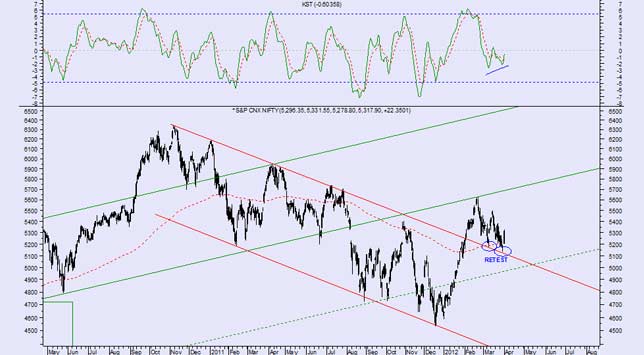 A one-click online payment system using Facebook and Twitter that could boost Internet sales for newspapers, music vendors and other low-priced goods and services is being tested by a major European media company, according to its developer.

The Internet poses an increasingly urgent problem for newspaper publishers who want to make money from the articles they put on their websites, but who are worried they will deter visitors by asking them to take out a full subscription.

The new system, developed by a start-up company in Belgium, means Internet surfers can pay to read a single article or download a piece of music without having to fill out forms or enter their credit card details on the website.

"Those social identity networks also are really identity providers ... so we piggyback on that," Pieter Dubois, the company's 41-year-old founder, said.

Dubois, a former IBM executive, set the company up in the middle of last year because he saw a need for easy-to-use online payments.

"The payment is really seamless ... so it's like a one click payment on the internet," said Dubois, explaining that it is one click if the authorization procedure is not used.

"We want to make it economical for the merchant, for the publisher to offer something at any price point, that means both at 10 cents, at 5 cents as at 1 euro," said Dubois.

Paycento is talking to venture capitalists to try to raise around 5 million euros, which Dubois hopes will last the company for two to three years, when he hopes it will start covering its losses.

While the Paycento technology is not yet being used by online publishers, the company said a major European media company is testing a beta version, but declined to say which one because of a confidentiality agreement.

"We are going to make the full system, where you can really start doing commercial transactions, we would hope at the end of June ... July at the latest," said Dubois.