The company could write down its 45 per cent stake in Vodafone Idea Ltd. to around 600 million euros ($662 million) in half-year results Tuesday. 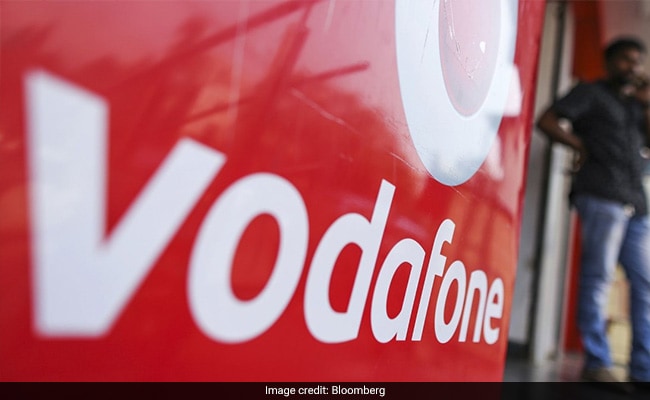 Rival Reliance Jio entered the market in 2016 and has relentlessly undercut Vodafone and Bharti Airtel.

Vodafone Group Plc may have to slash about 1 billion euros ($1.1 billion) off the book value of its Indian venture that's reeling from spectrum payment demands and a ruthless price war.

The company could write down its 45 per cent stake in Vodafone Idea Ltd. to around 600 million euros ($662 million) in half-year results Tuesday, from 1.6 billion euros in May, according to analysts.

The accelerating crisis at a business with 300 million subscribers -- around two-thirds of Vodafone's global customer base -- is an extra burden on the parent company, which is already being squeezed in other markets by low-cost competitors and network-spending commitments.

Vodafone Chief Executive Officer Nick Read is trying to keep shareholders onside following a dividend cut by focusing on Europe and Africa, where he sees the best chance of defending profits.

He's pledged not to divert more group funds to the Indian business, whose shares have lost more than two-thirds of their value since May. Last month, the country's Supreme Court ruled that Vodafone Idea must pay $4 billion in past dues on airwave licenses.

The parent company already took billions in writedowns on the business in the past three years. With Vodafone Idea reeling under $14 billion of net debt, New Street analysts led by James Ratzer wrote last month that "the increasingly probable worst-case scenario is that the Indian operations go to zero."

Read knows the problem well, having sat on the boards of Vodafone's Indian businesses before taking up the CEO job in October last year.

With another Indian spectrum auction on the way and Vodafone Idea fighting for survival, investors will be watching to see if Read changes his mind and moves to shore up the business.

Vodafone Idea may try instead to tap into the value of its local infrastructure assets to raise fresh funds, according to analysts.