This was the company's second arbitration against India over its $11 billion deal acquiring the stake of Hutchinson Telecom. 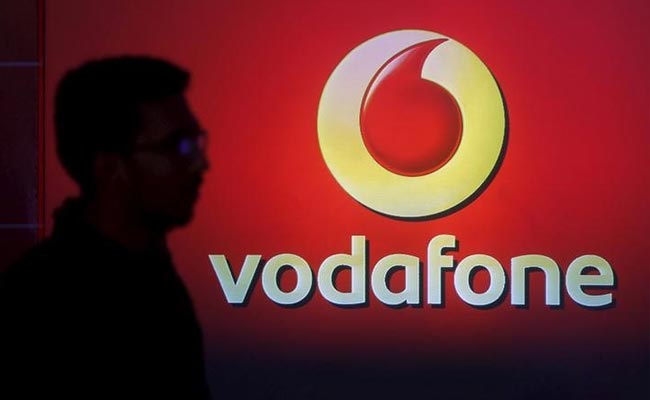 New Delhi: The Delhi High Court today allowed Vodafone Group representatives to participate in the process of appointing a presiding arbitrator in its international arbitration process against India in connection with a tax demand of Rs 11,000 crore.

Justice Manmohan had on August 22 restrained Vodafone from participating in the arbitration initiated under the India-United Kingdom Bilateral Investment Protection Agreement (BIPA) in connection with the tax demand raised against the company in relation to its $11 billion deal acquiring the stake of Hutchinson Telecom.

This was the company's second arbitration against India on the same issue.

Earlier the company had initiated a similar arbitration under the India-Netherlands BIPA on the same issue and the proceeding on it is going on.

The court gave the Centre time till November 17 to indicate whether it was amenable to re-scheduling of these proceedings after a final decision is given in the first arbitration.

The court said it was not in favour of stalling the process as both sides had already appointed an arbitrator each in the second arbitration.

Senior advocate Harish Salve, appearing for the telecom major, told the court that the company was not looking for a declaration or award from the two arbitrations and "any one would do."

He also claimed that the Centre had not disclosed to the court an undertaking it had given to the International Court of Justice (ICJ) to appoint an arbitrator.

However, Additional Solicitor General Sanjay Jain, appearing for the Centre, opposed the contention, saying that no undertaking was given. He said that the government in its letter to the ICJ had said they were being forced to appoint an arbitrator.

The central government has opposed the arbitration proceedings under the two BIPAs, claiming it was an abuse of the process of law.

It had earlier contended that disputes encompassing tax demands raised by a host state were beyond the scope of arbitration provided under the bilateral investment treaty as taxation is a sovereign function and can only be agitated before a constitutional court of the host state.

It had also argued that laws passed by Parliament cannot be adjudicated by an arbitral tribunal and do not fall within the ambit of BIPA or any other international treaty. The government is of the view that the $11 billion acquisition of stake of Hutchinson Telecommunications International Limited (HTIL) in Hutchinson Essar Limited (HEL) by Vodafone was liable for tax deduction at source (TDS) under the Income Tax Act.

As Vodafone had not deducted the tax at source, the government had raised the demand of Rs 11,000 crore which was subsequently quashed by the Supreme Court on January 20, 2012.
Thereafter, the government made a retrospective amendment to the Income Tax Act which re-fastened the liability on Vodafone.

Promoted
Listen to the latest songs, only on JioSaavn.com
Challenging the second arbitration, the government had said the two claims were based on the same cause of action and seek identical reliefs but from two different tribunals constituted under two different investment treaties against the same host state.