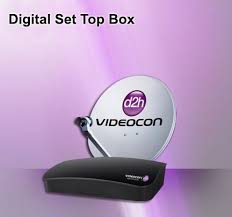 Shares in Videocon Industries surged over 9 per cent to Rs203.50 on Friday after the company said it is planning to launch an initial public offer for its direct-to-home arm this year.

The company had received market regulator Sebi's permission to launch a Rs 700 crore IPO in March 2013. However, the company had delayed the IPO launch because of the weak market sentiment.

"We are engaged with our advisors and investment bankers. We have appointed Axis Capital among others to advise us on the same. We are planning the IPO this financial year itself," said Videocon director Saurabh Dhoot.

Videocon d2h caters to 11 million customers and has been growing at 40 per cent annually, Mr Dhoot said.