The Varroc Engineering shares were issued at Rs 967 while the shares opened at Rs 1,032 on Friday, 6.7 percent higher against the issue price on BSE 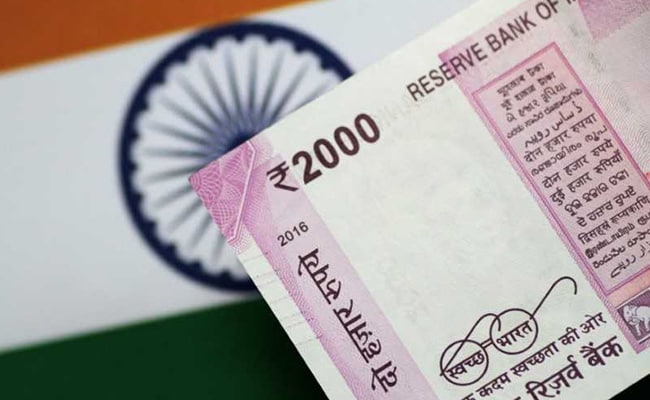 In the intraday trading, the shares swung between the high and low of Rs 1,061.65 (9.7 percent higher) and Rs 1,000 (3 percent), respectively on NSE. The Varroc Engineering shares were admitted to dealings on the Exchange in the list of 'B' Group Securities, stated a BSE statement.

Varroc Engineering's IPO was subscribed over three times on the last day of the sale late last month.

The company supplies automobile components to Bentley, Audi and Harley Davidson. On Friday, Sensex, Nifty traded in green while Tata Motors is the top gainer with gains as high as 4 percent on BSE.