India's G20 Presidency To Focus On Macroeconomic Vulnerabilities In Near Term: Economic Advisor

India will assume the Presidency of the G20 for one year from December 1, 2022. 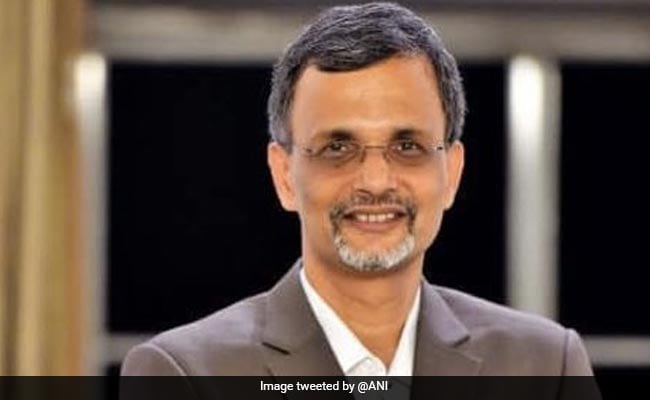 Group of 20 is an intergovernmental forum of the world's major developed and developing economies. (File)

India will assume the Presidency of the G20 for one year from December 1, 2022. G20 is a grouping of developed and developing nations accounting for 85 per cent of the global GDP, 75 per cent of international trade, and two-thirds of the world population.

Speaking at a panel discussion organised by economic think-tank Indian Council for Research on International Economic Relations (ICRIER), V Anantha Nageswaran said India is assuming presidency of G20 at a crucial time when the world is facing multiple headwinds.

"Under these circumstances, the objective of the Indian Presidency will be to focus on key issues of macroeconomic vulnerabilities in the near term, which deal with food and energy insecurities arising partly because of long standing under investment in energy infrastructure but also because of near term geopolitical developments," he said.

Besides, he said, efforts would have to be made on evolving a global consensus to deal with virtual assets like cryptocurrencies.

"The entire idea of the presidency would be to identify consensus-based solution, accelerating the scale and scope of the response of the global community, trans-border challenges such as regulation of virtual assets, dealing with cross border remittances, and also the issue of global capital flows and how to create buffers and safety nets for developing countries that get affected by spillovers from policies of developed nations," he said.

The other focus area would be strengthening of multilateral institutions in terms of governance, capital and resources as they serve development needs of countries as well as global challenges, he said.

The G20 or Group of 20 is an intergovernmental forum of the world's major developed and developing economies.

Talking about climate finance, he said issues like availability and terms on which such finance is made available will be part of the climate finance agenda.

It is not just about securing money but also about the various terms and conditions that go with it, he noted.

The requirements are so comprehensive and onerous and may even be beyond the capabilities of well funded, well capitalised large corporate entities in developing countries, he added.

Observing that there is a need to balance the growth aspirations and climate considerations for many developing economies, he said, "... we have forgotten that the pandemic, the commodity shock, and the monetary tightening in the developed world have all basically derailed the growth path that many countries would have expected at the beginning of this decade."