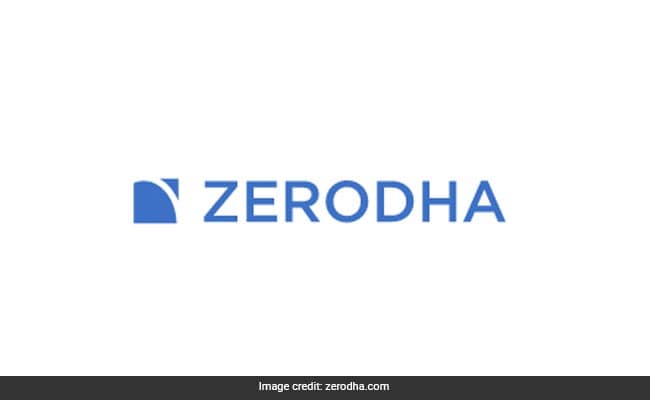 Many have posted screenshots of the glitches plaguing the platform on Twitter.

Zerodha customers complained today that they were facing technical glitches on the investment tech platform.

Nithin Kamath-led Zerodha is trending on Twitter as users vent their frustrations on the micro-blogging site. Many have posted screenshots of the glitches plaguing the platform on Twitter. A few memes depicting the helplessness and agony of investors have also found their way to Twitter.

Zerodha's founder and CEO (Chief Executive Officer) Nithin Kamath is an active Twitter user. His last tweet was, however, on November 18.

Zerodha is counted among one of India's top-performing unicorns. The online investment platform has achieved success with no private equity and venture capital support. And Nithin Kamath, one of the top faces of the start-up wave in India, is considered a self-made billionaire.