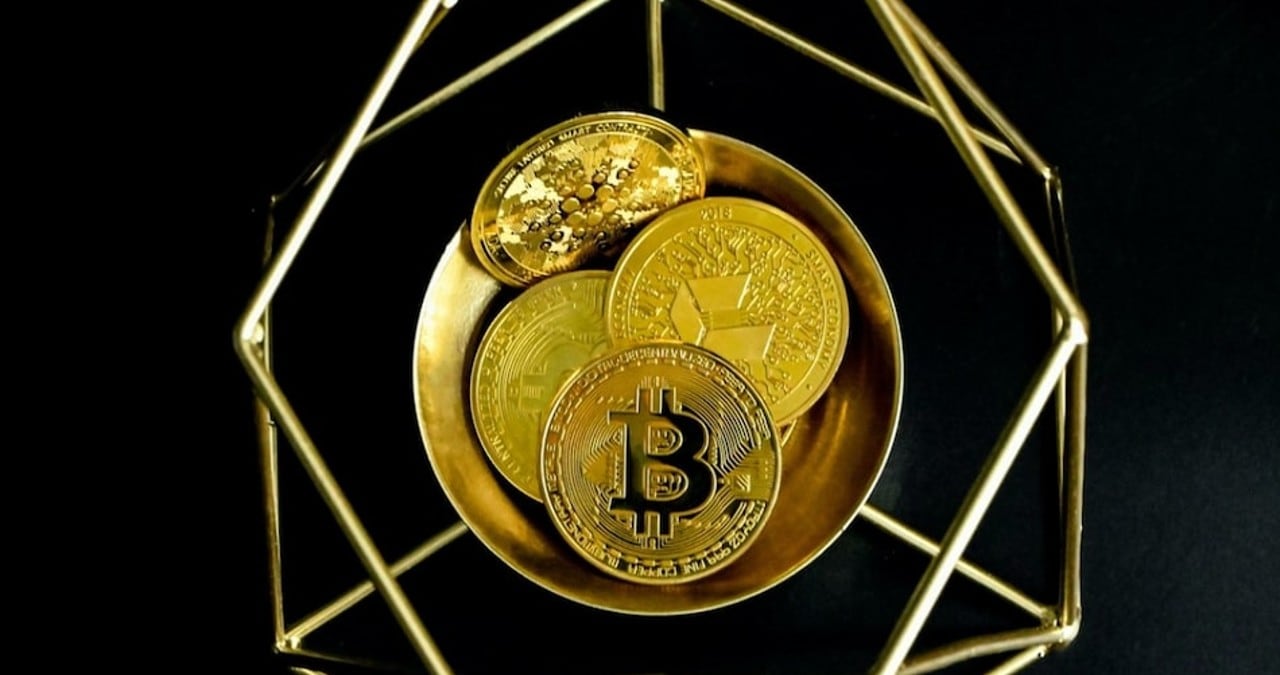 A bipartisan pair of US senators unveiled a bill on Tuesday that would establish new rules for cryptocurrency, and hand the bulk of their oversight to the Commodity Futures Trading Commission (CFTC).

The bill, introduced by Republican Senator Cynthia Lummis, one of Congress' most vocal cryptocurrency advocates, and Democratic Senator Kirsten Gillibrand, marks one of the most ambitious efforts yet by lawmakers to place clear guard rails around rapidly growing and controversial cryptocurrency markets.

The measure would stipulate that the CFTC, not the Securities and Exchange Commission, play the primary role in regulating crypto products, most of which the senators said operate more like commodities than securities. The smaller CFTC is generally seen as a friendlier regulator for cryptocurrency, as the SEC has typically found that crypto products must adhere to a host of securities requirements.

The bill is not expected to become law in the current session of Congress, with the midterm elections just months away, but its framework could serve as a starting point for future debates about how best to oversee those markets.

"We expect this bill will be the starting point for debate next year regardless of which party controls the House or the Senate," wrote Jaret Seiberg, an analyst with Cowen Washington Research Group. "What does matter is that there is a bipartisan effort to bring crypto into the existing regulatory regime even if the details are likely to change."

The senators said the bill is aimed at providing certainty and clarity to crypto markets, alongside consumer protections.

Among other items, the bill would establish new rules for "stablecoins," which are tokens intended to have their value pegged to a traditional asset like the US dollar. Those products have been under significant pressure lately after a crash in the value of a high-profile stablecoin, TerraUSD.

The new bill would require stablecoin issuers to maintain high-quality liquid assets equal to the value of all outstanding stablecoins, and public disclosures of those holdings.