US securities regulators studying the mysterious surge in GameStop shares in January called Monday for deeper examination of "game-like" features on some trading platforms. 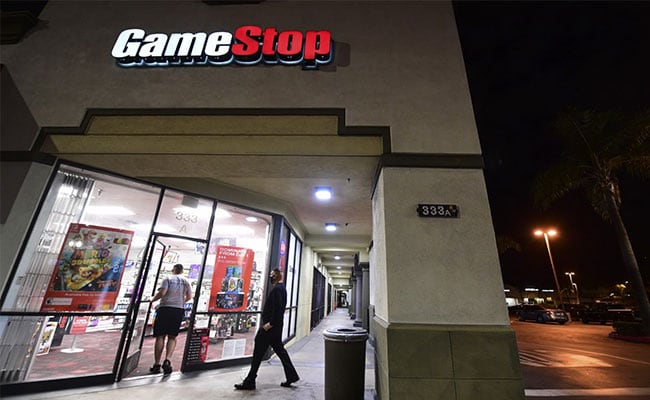 New York: US securities regulators studying the mysterious surge in GameStop shares in January called Monday for deeper examination of "game-like" features on some trading platforms.

A Securities and Exchange Commission report examining volatility in GameStop and other so-called "meme" stocks, said the wild market moves last winter highlighted the need for "potential study and further consideration" of ways to ensure "fair, order and efficient" markets.

"Consideration should be given to whether game-like features and celebratory animations that are likely intended to create positive feedback from trading lead investors to trade more than they would otherwise," said the 45-page SEC report, which stopped short of recommendations.

The report comes on the heels of earlier comments from SEC Chair Gary Gensler, who has previously criticized "gamification" on the online platform Robinhood, which is popular with younger investors.

Robinhood has been credited with introducing a generation of new individual investors to the stock market, but the platform is also known for features that critics say can make it addictive.

The SEC report describes GameStop's torrid rise of a little under $20 a barrel at the end of 2020 to a high of $483 on January 12 amid frenzied trading.

The surge was seen in some financial media as driven at least in part by a desire of retail investors communicating on the Reddit platform collaborating in an effort to retaliate against short sellers.

Seasoned investors viewed GameStop's movements as divorced from fundamental questions about the company's financial performance and its prospects.

The SEC report did not draw conclusions on the root cause of GameStop's volatility, saying, "Whether driven by a desire to squeeze short sellers and thus profit from the resultant rise in price, or by belief in the fundamentals of GameStop, it was the positive sentiment, not the buying-to-cover that sustained the weeks-long price appreciation of GameStop stock."