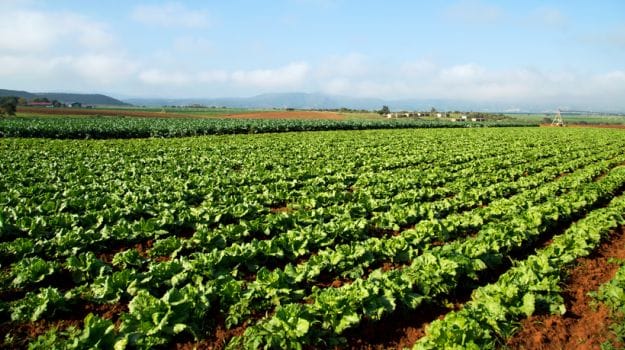 Fertiliser manufacturer UPL's shares tanked more than 15 per cent on Thursday, after a report by ET Prime quoted a whistleblower as alleging that the company promoters siphoned off money, a claim the company rejected. The UPL stock plummeted to as low as Rs 416.05 apiece on the BSE during the session, having started the session weaker at Rs 479.90 compared to its previous close of Rs 492.30. "There is a sustained campaign to malign the image of the company and the group," the company said in a filing to stock exchanges. (Track UPL Shares)

The whistleblower asserted that UPL had entered into rent deals with a shell company owned by its employees and paid crores of rupees in rent for properties held by the latter, which was earlier owned by UPL chief Jaidev Shroff, according to the ET Prime report.

"UPL denies the whistleblower is a member of the board as reported in the news article. An identical whistle blower complaint was received by the audit committee of UPL on June 2, 2017. The Whistle Blower Committee, which comprised only independent directors, was constituted by the Audit Committee to investigate the allegations and all the contents of the complaint was fully disclosed," UPL said.

The company also said it undertook a detailed review including each related party transaction with the help of an independent law firm. UPL had concluded two-and-a-half years ago that those transactions were at arm's length and in compliance with applicable laws, it further said.

"UPL believes and reassure that all corporate governance norms and applicable laws have been duly complied with. UPL will evaluate all possible legal options available with it to defend its position and image," it said.