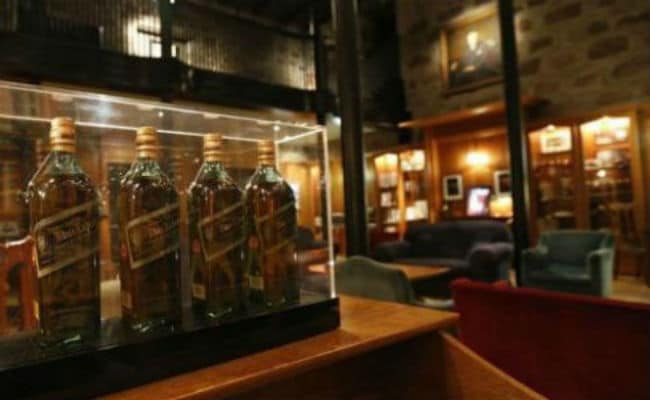 New Delhi: Shares of United Spirits today soared nearly 18 per cent after the company reported an 85.57 per cent increase in net profit for the quarter ending September 30.

In terms of equity volume, 7.39 lakh shares of the company were traded on BSE and over 60 lakh shares changed hands at NSE during the day.

Liquor major United Spirits yesterday reported an 85.57 per cent increase in its net profit at Rs 153.1 crore for the quarter ended September 30, helped by lower interest costs and exceptional items.

Promoted
Listen to the latest songs, only on JioSaavn.com
The company had posted a net profit of Rs 82.5 crore in the same period last fiscal, the firm said in a regulatory filing. Net sales during the quarter under review grew Rs 6,214.6
crore as against Rs 6,017.3 crore in the year-ago period, up 3.27 per cent.