The Union Cabinet on Wednesday approved the increase in minimum support price of Rabi crops. 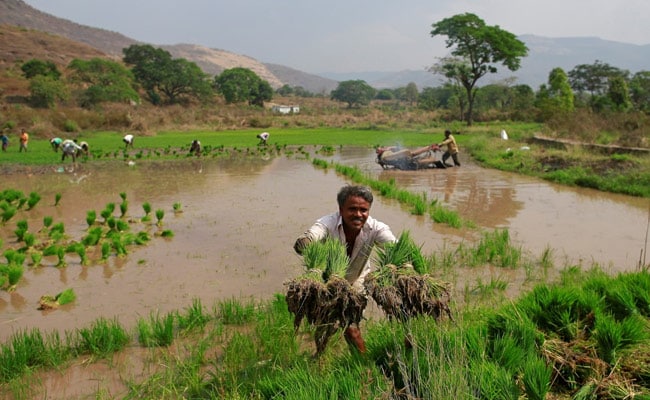 The Union Cabinet on Wednesday approved the increase in minimum support price (MSP) of Rabi crops, under which the highest absolute increase in MSP has been suggested for lentil (masur) as well as rapeseeds and mustard (Rs 400 per quintal each).

Some other crops for which MSP has been hiked are gram (Rs 130 per quintal), safflower (Rs 114 per quintal), wheat and barley (Rs 40 and Rs 35 per quintal respectively).

Government has increased the MSP of Rabi crops for Rabi marketing season 2022-23, to ensure remunerative prices to the growers for their produce and is in line with the Union Budget 2018-19 announcement of fixing the MSPs at a level of at least 1.5 times of the all-India weighted average cost of production.

The expected returns to farmers over their cost of production are estimated to be highest in case of wheat and rapeseed & mustard (100 per cent each), followed by lentil (79 per cent), gram (74 per cent), barley (60 per cent) and safflower (50 per cent).

Rupee Weakens Against A Subdued Dollar On Rising Inflation Expectations