The rally is being led by belief that Finance Minister Nirmala Sitharaman will need to do more to revive economic growth from the lowest since 2008. 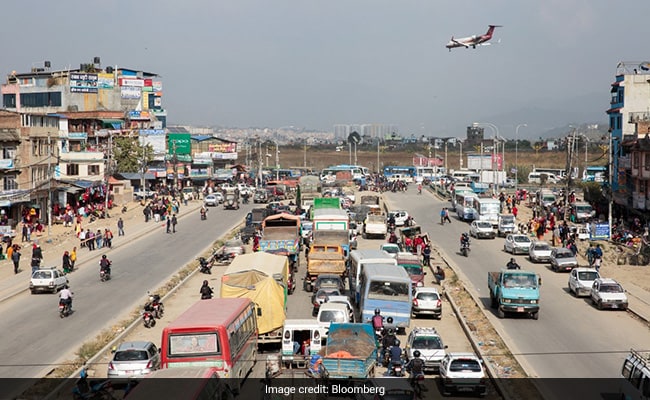 Roadbuilders are improving their finances by cutting debt

Investors are piling into shares of Indian roadbuilders, betting that Saturday's Union Budget will contain measures to spur investment in infrastructure.

A custom Bloomberg index of nine roadbuilders is up 8.1 per cent this month, versus the 0.7 per cent drop in the main S&P BSE Sensex index. The gauge includes IRB Infrastructure Developers Ltd., Sadbhav Engineering Ltd. and KNR Constructions Ltd., some of which struggled in 2019 as national elections caused the government to defer spending.

The rally is being led by belief that Finance Minister Nirmala Sitharaman will need to do more to revive economic growth from the lowest since 2008. She outlined $1.5 trillion in infrastructure investment last month, of which central and state governments will contribute at least 75 per cent.

"Last year the budget was very pro-farmer and there was not much for the infrastructure sector," said Ankita Shah, a Mumbai-based analyst at Elara Securities India Pvt. "The sector has started to pick up only recently with the expectation that with the National Infrastructure Pipeline in place, there could be proper visibility on funding in the budget."

The country's road sector has been facing headwinds after the National Highways Authority of India slowed its pace of awarding contracts due to a pile up of debt and delays in land acquisition. India awarded 3,211 kilometres of contracts in the first eight months of the financial year, just a third of its 10,000 kilometre full-year target, official data show.

Even so, the order pipeline from the NHAI is robust at Rs 70,000 crore, indicating that awarding will pick up pace in the current quarter, Alok Deora, an analyst at Yes Securities Ltd., wrote earlier this month. Around 2,000 kilometres of road projects are up for grabs, with another 6,000 kilometres coming up in the year starting April 1, according to Mr Deora.

Brickwork Ratings predicts policy makers will opt to widen the budget deficit and raise spending on infrastructure by about 30 per cent for the year starting April 1.

To be sure, there's risk of some "mean reversion" in their share prices if the budget doesn't live up to expectations, said Parikshit Kandpal, an analyst at HDFC Securities Ltd.

Here's what analysts are saying:

Sensex Soars Over 300 Points, Nifty Crosses 12,150 Amid Gains Across Sectors