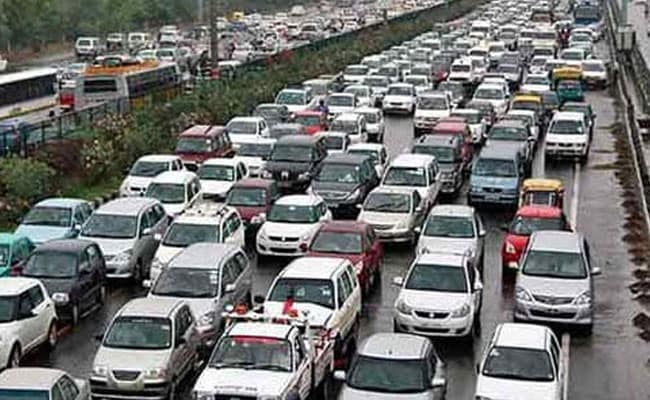 The government is due to present its Budget on February 1, the last before general elections due by May

The government is due to present its Budget on February 1, the last budget before general elections due by May. The government's annual financial statement will be closely followed by industry players, experts and and general public. Listing its expectations from the Budget with respect to auto sector, credit ratings agency CARE said it expects subsidy on the battery and lithium imports or incentives to the companies to set up this business in the country. The industry also expects additional funding from government to the support infrastructure - charging infra and robust smart electricity grid to take the additional load, it said.

The programme on Faster Adoption of Manufacturing of Hybrid and Electric Vehicles (FAME) to promote clean fuel technology cars is expected to get a further push with the auto industry gearing itself first for the transition to BS-VI (Bharat Stage - VI) emission norms by 2020, said the ratings agency.

According to a release by ATMA, consistent fall in the domestic availability of natural rubber and its erratic supply is hurting the production process at tyre companies at a time in case of large capacities going on-stream.

According to the latest numbers released by Rubber Board of India, natural rubber's production contracted by over 18 per cent while consumption went up by 16 per cent in 2018-19 (April-August), leading to widening of the demand-supply gap.

The industry has already raised its pitch for natural rubber imports duty waiver, i.e., 'nil' rate of duty to the extent of gap between domestic production and consumption.