Union Bank Of India net profit: In the corresponding period, the bank posted a loss of Rs 1,250 crore a year earlier. 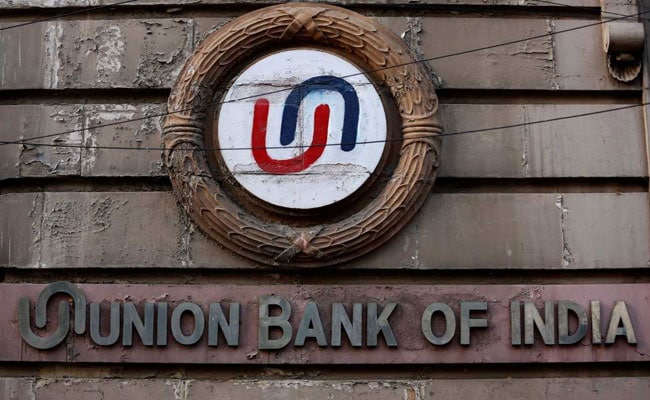 Union Bank of India reported its third straight quarterly profit on Monday as the state-controlled lender made lower provisions for bad loans, but missed analysts' estimates by a wide margin, sending its shares sharply lower.

That compares to analysts' average estimate of a profit of Rs 324 crore, data from Refinitiv showed.

Asset quality improved slightly, with gross bad loans as a percentage of total loans coming in at 15.66 per cent by the end of December, compared to 15.74 per cent a quarter earlier and 13.03 per cent a year earlier.