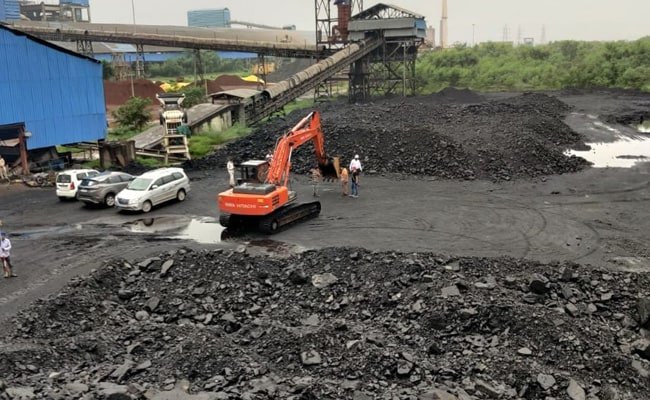 India's largest cement manufacturer UltraTech Cement Limited reported a net profit of Rs 1,313.53 crore for the second quarter of the current fiscal, which was 23 per cent down from Rs 1,702.63 crore of the previous quarter.

The dip in July-September quarter net profit was basically because of higher costs. On a year-on-year (YOY) basis though, there was an increase of 13 percent from the adjusted net profit of Rs 1,166 crore.

The company's consolidated revenue stood at Rs 12,017 crore during the September-end quarter, 1.6 per cent more than Rs 11,830 crore of the first quarter of the current fiscal.

On a YOY basis, the revenue was higher by 15.7 percent from Rs 10,387 crore of the corresponding period of last year.

“UltraTech is confident of weathering the storm of increase in prices of coal, diesel, and other inputs, with its sustainable efficiency improvement programs, accompanied by an increase in selling prices to absorb the increase in costs,” it said in a statement.