Ukraine Says, Can Save Nearly $5.5 Billion By Postponing Debt Repayments 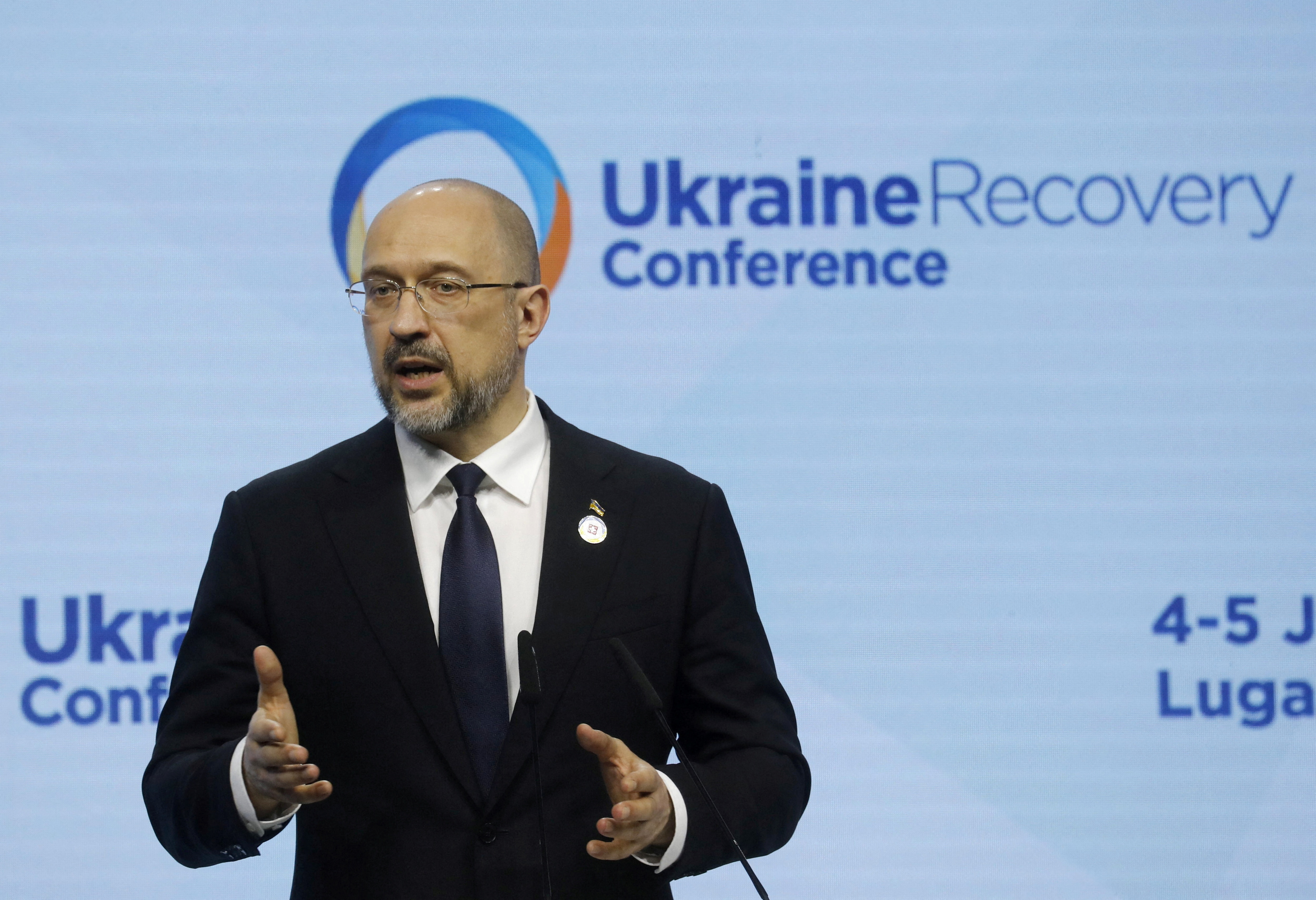 Ukraine says it can save nearly $5.5 billion by postponing debt repayments

Ukraine has launched a formal consent solicitation to holders of its international bonds, proposing a two-year debt freeze on most of its bonds and giving creditors until August 9 to vote on the proposal.

Shmyhal also said the Ukrainian government had approved a request to the U.S. government for a "gas lend-lease" arrangement to help Ukraine through what he said would be the toughest heating season in its history.

Vitrenko said on July 18 that Ukraine currently had reserves of 11.5 bcm and had secured funding for imports to get reserves up to 15 bcm, but that a higher target of 19 bcm had been set by the government due to Russia's invasion of Ukraine.