Crypto firms were undeterred by initial failure to obtain licences to operate in Britain and were submitting new applications, the FCA said. 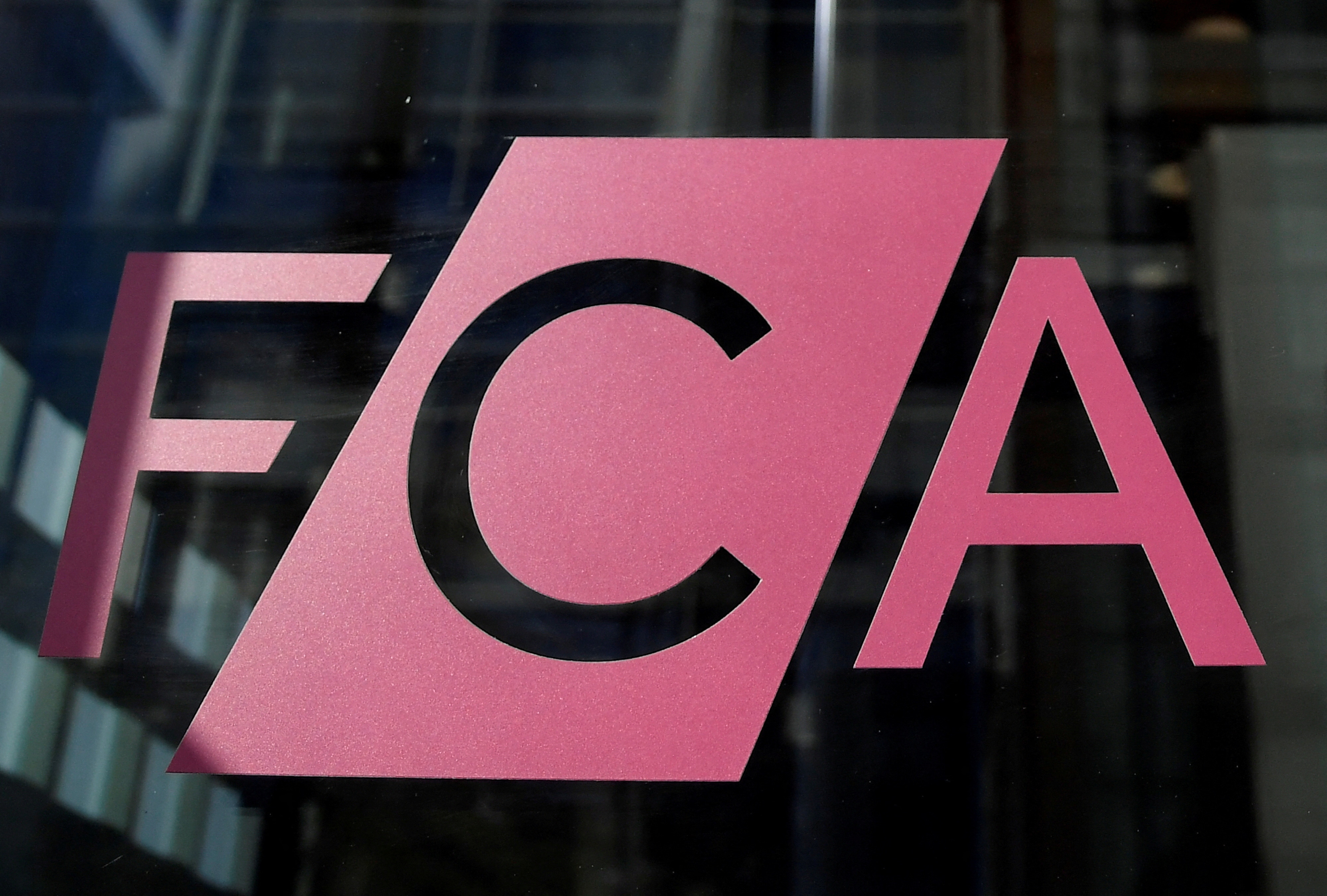 Crypto companies were undeterred by initial failure to obtain licences to operate in Britain and were submitting new applications, the Financial Conduct Authority said on Thursday.

The FCA has been criticised by lawmakers and the crypto sector for being slow in processing licence applications and for rejecting swathes of applicants despite the UK government's push to make London a global crypto hub.

"It's no surprise that I still see many crypto firms still seeking to get licences here in the UK even though some have been denied those licences at the first pass," FCA executive director for competition and consumers Sheldon Mills told a City & Financial conference.

"They know we have a good system of regulation and if they meet our standards that's important for every jurisdiction that they seek to apply for around the world," Mills said.

"That is a benefit to the UK economy and UK financial service industry, and is good for competition, inward investment and growth."

Crypto firms are scrutinised by the FCA for their ability to stop their operations being used for money laundering or financing terrorism.

In March, the FCA said that 90 per cent of crypto firms seeking approval for their anti-money laundering controls have either withdrawn their applications or been refused because they could not meet the standards.

Mills said 95 people have been hired to the watchdog's authorisations team and the pending caseload has fallen by 40 per cent.

"Over time, we expect faster, better decisions will support us in bringing down the costs of the regulatory system," Mills said.

Jean-Marie Mognetti, chief executive of crypto asset manager CoinShares, said the company chose to list in European Union member state Sweden because Britain and the FCA were "not very keen" to see any crypto companies in London.

Mognetti said the European Union's new set of 'MiCA' rules for fully licensing crypto firms will put the EU at an advantage over Britain.

"If you talk about attractiveness from a regulated activity [perspective], the fact that London is not part of MiCA and will not have passporting in Europe... is going to be a massive handicap," Mognetti said.

Under a draft law now before parliament, Britain will licence stablecoins, but leave the rest of the cryptoasset industry for a later date.